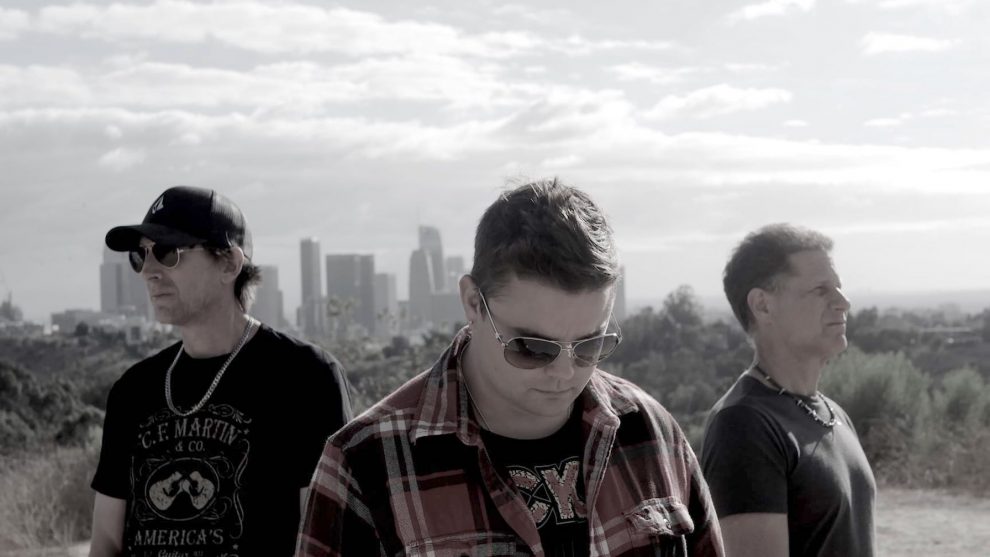 Hard Rock/ Metal band Prey for Sunday released their new single “Don’t Let It End” off of their new self-titled EP that is now available! Prey for Sunday is the brainchild of Sacramento-native-turned-LA guitarist Neal Grusky, who shaped the band’s identity with a nod to avant-garde mod metal, thrash, and deathcore.