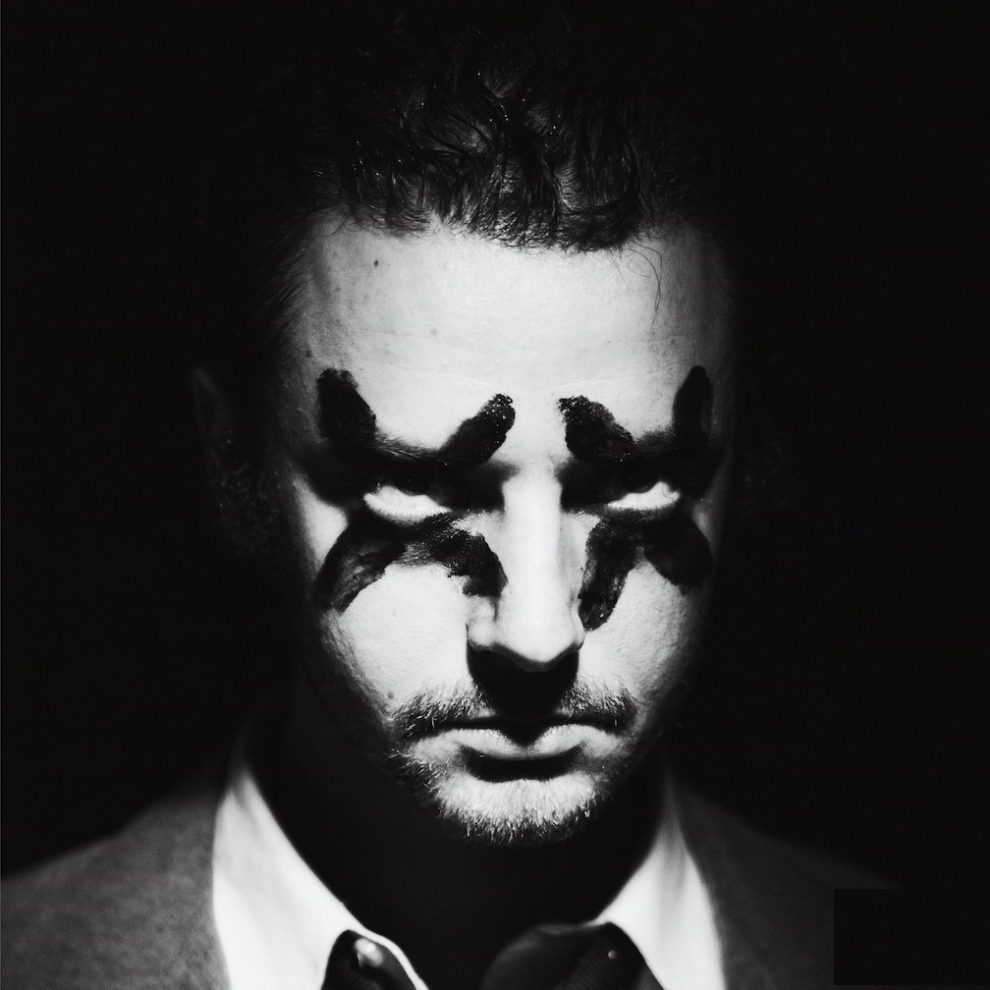 Grandson is the pseudonym of Canadian/American alternative artist Jordan Benjamin. He takes elements of his rock and roll, hip hop, and electronic music roots and combines them to tell stories of reclaiming power over one’s life, confronting social issues facing his generation, and opening up about struggles with addiction and mental health.
grandson has toured extensively across North America, Russia, and Europe, accumulated hundreds of millions of streams online (with the hit single “BLOOD // WATER” going platinum), and received co-signs from the biggest names in rock and roll and progressive politics, from Tom Morello to Bernie Sanders.
Now, grandson has released his debut album, Death Of An Optimist. This body of work conflates personal anxieties with political realities.
“After the hardest year of our lives, it’s time to confront the reflection staring back at you, because only in doing so can you know who you truly are,” he says.