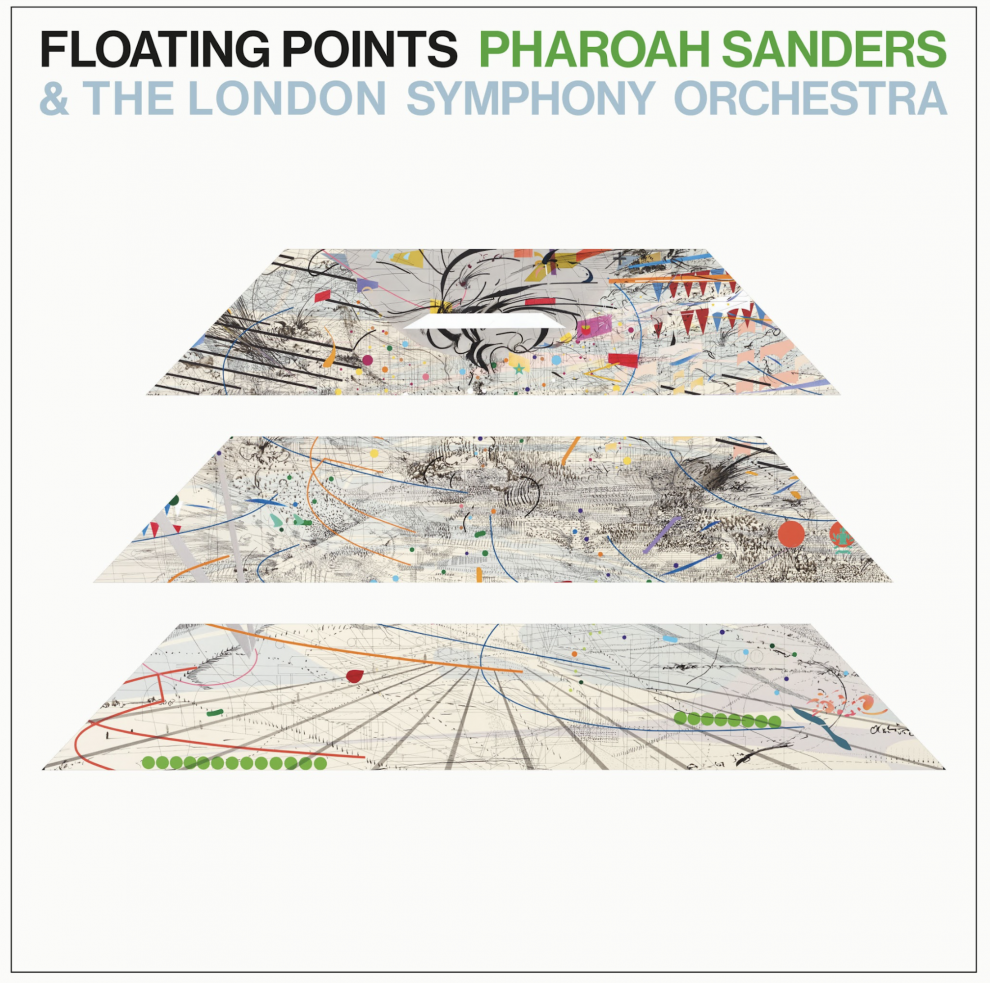 Jazz saxophonist Pharoah Sanders and electronic producer Floating Points (a.k.a. Sam Shepherd) have announced a new album, Promises, out March 26th via Luaka Bop. The album marks the first that Sanders, 80, has recorded in over a decade.

Sanders and Floating Points recorded the nine-part project with the London Symphony Orchestra, but have not yet shared a single from the piece, instead releasing a brief teaser clip on Tuesday that shows Sanders and Shepherd working together in the studio. ROLLING STONE MAGAZINE