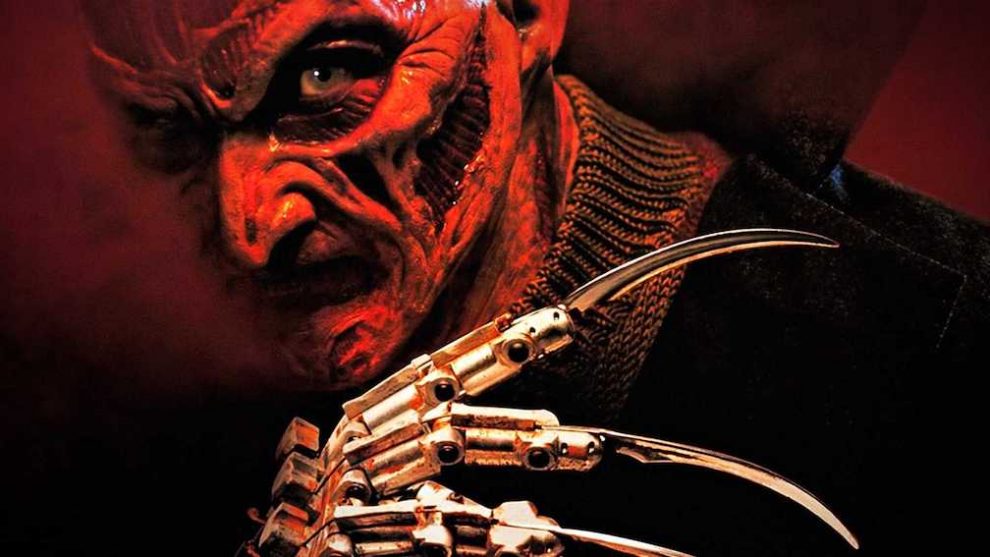 The Nightmare on Elm Street Blu-ray collection dropped at the start of this year features an enlightening documentary narrated by the actor that made Freddy Krueger world-famous, Robert Englund.

The documentary, titled Fear Himself: The Life And Times Of Freddy Krueger, includes interviews with original creator and director Wes Craven and franchise directors Renny Harlin and Chuck Russell and offers a unique view into Englund’s feelings about The Nightmare On Elm Street.

One exciting titbit was Craven’s claim that no-one in Hollywood was interested in his script in the beginning because of a held belief that dreams weren’t scary in films. Another was Englund revealing just how passionate he is about the franchise and which film was his favorite. It probably isn’t one you’d expect.

Englund’s favorite movie was the seventh installment in the series, New Nightmare released in 1994. This might come as a surprise to quite a few people because even though it is one of the best-rated films in the franchise, it grossed at the box office out of all nine.

It is very different from all the other movies because its storyline involves Freddy Krueger coming into the real world to terrorize the original film’s creators. They all play themselves to retain as much realism as possible. Englund would be a huge fan of the meta aspect even if it weren’t very well received on release. So much so, that it brought in less money than any other film in the franchise.

At its height, Nightmare On Elm Street was one of the most famous and terrifying horror film franchises around. In total nine films were made and it spawned a television series that ran for three years from 1988 to 1990.

The popularity of the franchise is huge, and between 1987 and 2003, all nine films were novelized. It has also led to a publication of various comic books by Marvel Comics, Innovation Comics, and Avatar Press.

Its impact can be noticed in the entertainment industry too, as there is a video game with the same title for Nintendo. The franchise has left its traces in the iGaming industry as well, and there is even an official slot game A Nightmare On Elm Street that can be found on many online casinos such as 888 casino New Jersey.

The Blu-ray collection includes the seven original films, not including Freddy vs. Jason or the 2010 A Nightmare On Elm Street reboot. It also consists of the documentary and around three hours of additional content like interviews with cast and crew, which gives fans of the franchise plenty to explore.

While this DVD will be a delight to many, the franchise’s future is a little more muddied. For one thing, the finale of the seven-film ties quite a neat bow around the Freddy Krueger story so adding another sequel would be very difficult to make without some world-class writing to explain how and why it is possible.

For another thing, the 2010 reboot mentioned earlier was not well received, and many believe the primary reason for this is that Englund did not reprise the role of Freddy Krueger, who was played by Jackie Earle Haley instead. And he isn’t likely to ever return either after he admitted his body is getting a bit too old to be a horror villain.

This means the next instalment of the franchise is likely to be a prequel if Hollywood trends are anything to go by. For what it is worth, Englund also thinks that is the direction the franchise should take. “I think that the franchise probably deserves a really good prequel. There’s never been an entire movie devoted to Freddy before he was caught by the police. We know that he was set free, so to me, the great part in the prequel is gonna be the lawyers.”

All You Need to Know About Blockchain And Its Transaction
Should I insure my artwork? Valuable tips to protect your art collection
Comment