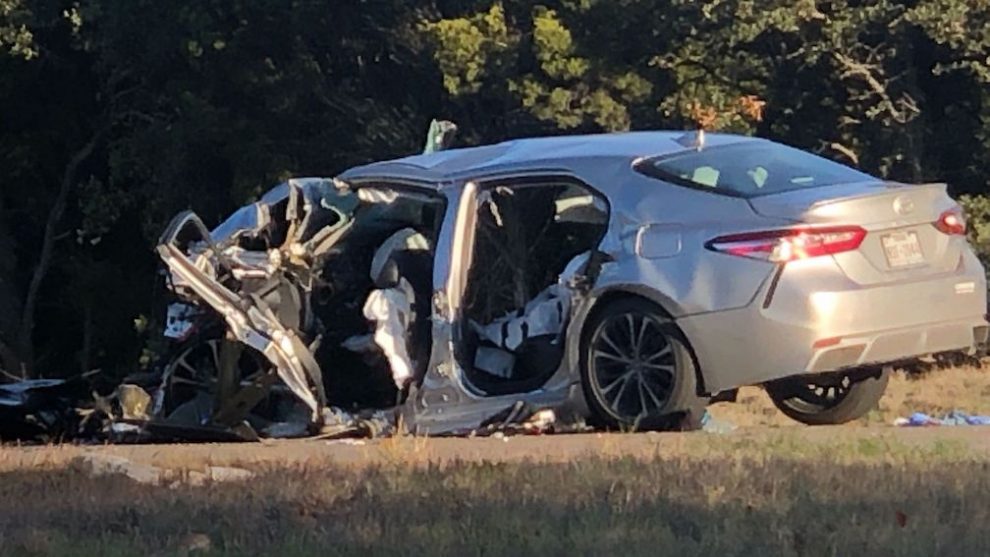 As Coronavirus cases rise in the country, so do car accident cases in Austin. In fact, according to the Austin American-Statesman, “the number of people killed in Austin traffic so far this year is nearing the total seen in 2019, which was the first time in four years the city marked an increase in such deaths.”

As we entered 2020, January saw an astronomical spike in crashes. In Austin, speed is the main cause of traffic crashes – 24% of them to be exact. The top four factors of car crash deaths include speeding, distracted driving, drunk driving, and failure-to-yield accidents. Though this isn’t the answer in reducing accidents, auto wreck attorneys are the best option in recovering from an auto accident. Texas car accident lawyers have the legal knowledge and experience capable of helping your recover from your accident by recovering damages suffered in the wreck.

But the question still remains – how do we reduce accidents? Besides Austin having top auto accident law firms and one of the best accident attorneys in the state of Texas, they also are introducing initiatives to decrease fatal car accidents.

As previously mentioned, the city of Austin is doing all that is possible to reduce the number of fatalities. In fact, their goal is to eliminate all fatalities by 2025. This goal is substantiated by their Vision Zero campaign. According to AustinTexas.gov, “Vision Zero is a holistic strategy to end traffic-related fatalities and serious injuries while increasing safe, healthy, and equitable mobility for all.” They claim that injuries and deaths that stem from accidents are a preventative public health issue.

Austin may be considered one of the best places to live, but too many of their citizens claim victim to its deadly crashes. The statistics of an Austinite being killed in a crash every five days, as well as someone being seriously injured in a crash every 20 hours, are abhorrent. With Vision Zero in play, along with top injury lawyers in the city, the goal of eliminating fatalities by 2025 and reducing these abhorrent statistics are essential and Austin’s possible future.

With Vision Zero’s success in Sweden in the 1990s, Austin strives to achieve their same successful result – a reduced number of traffic deaths and injuries.