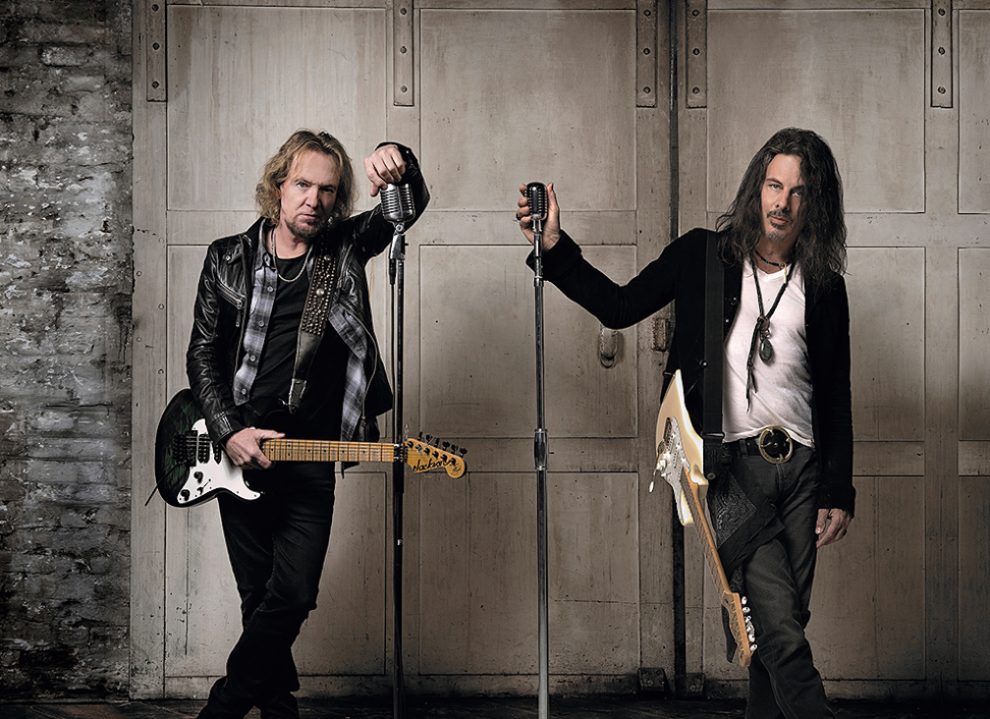 Released on February 24th, “Scars” is described by Adrian Smith as a song that starts off with a dreamy intro then comes in heavy,’ a hark-back to 70’s bluesy rock which the duo found particularly fun to work on. It follows the release of “Taking My Chances.”

As Richie Kotzen explains, ‘I remember “Scars” being one of the songs we wrote at the very beginning of the process. There is something moody and mysterious going on in this track that I find quite engaging. This would be a great track for us to stretch out live for some guitar improvisation between the two of us.