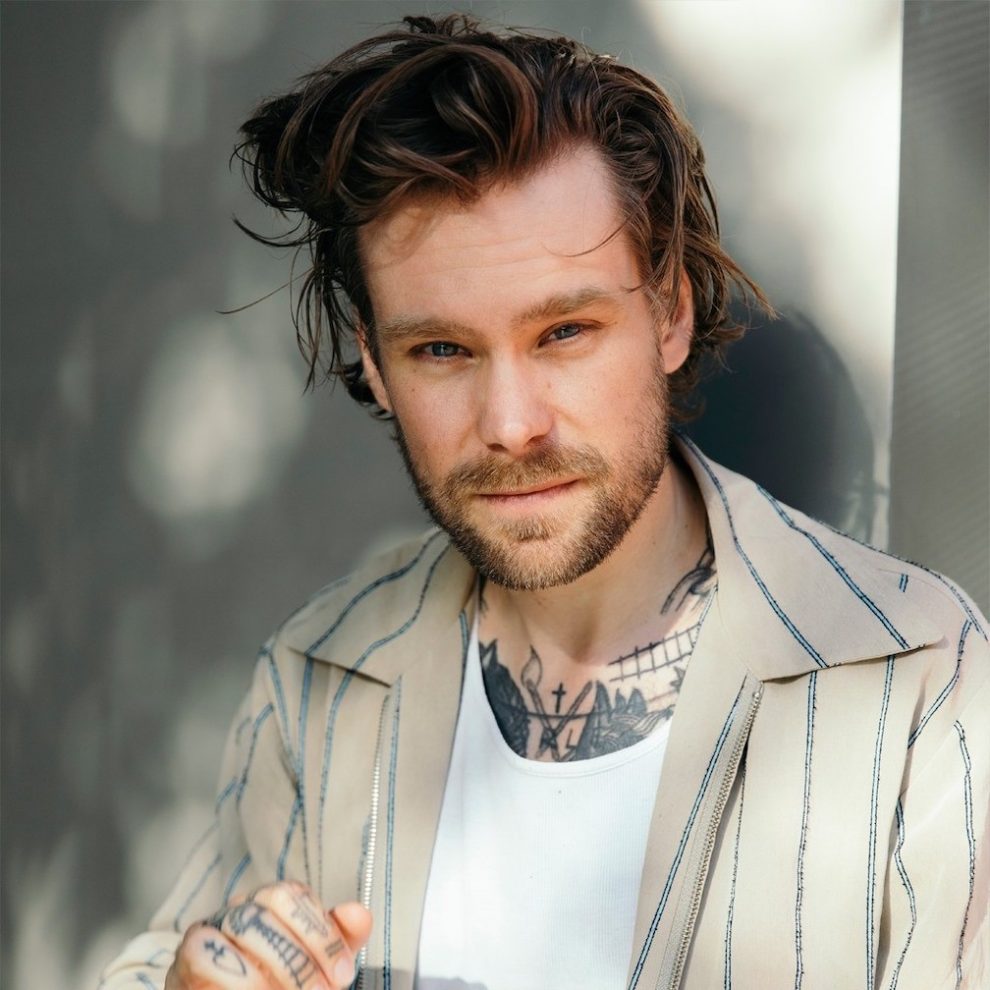 The story of H.B. Nielsen is of the rambler, writing about his years traveling around the world. All hailing from a teenage move from Sweden to New York.
While stateside he picked up a guitar instead of the hockey stick, which was the reason for his move initially. He started writing songs for fun while studying poetry and playing college hockey. Right before he was supposed to enroll at an MFA program, writing and playing music took a back seat as he picked up a tattoo machine and pursued a tattooing career.
Tattooing took him around Sweden, then the world, and eventually back to New York. In 2017 he bought a truck and left life in the city to travel around the United States and tattoo at friends’ shops along the road. While staying on couches and at roadside motels, the guitar became his main company while writing sketches of songs to pass the time. Those ideas were the foundation of what became the debut album “Grand Opening.”
YOU CAN SEE HIS TATTOO WORK HERE