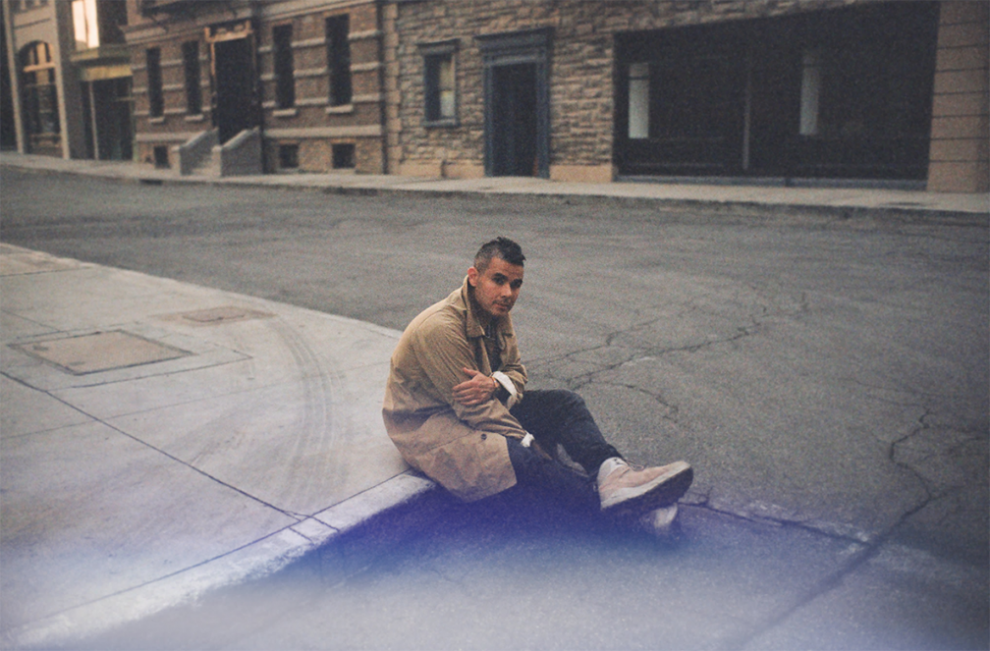 Rotam was a founding member of the band Vampire Weekend, whose first three albums he produced. He has been described as one of the greatest pop and indie-rock producers of his generation. “4Runner” captures the intimate thrill of a joyride with someone special.

Rostam announced a new album Changephobia, out June 4th on Matsor Projects. Alongside “4Runner,”; previously released singles include “These Kids We Knew” and “Unfold You,” whose video featured actress Hari Nef.