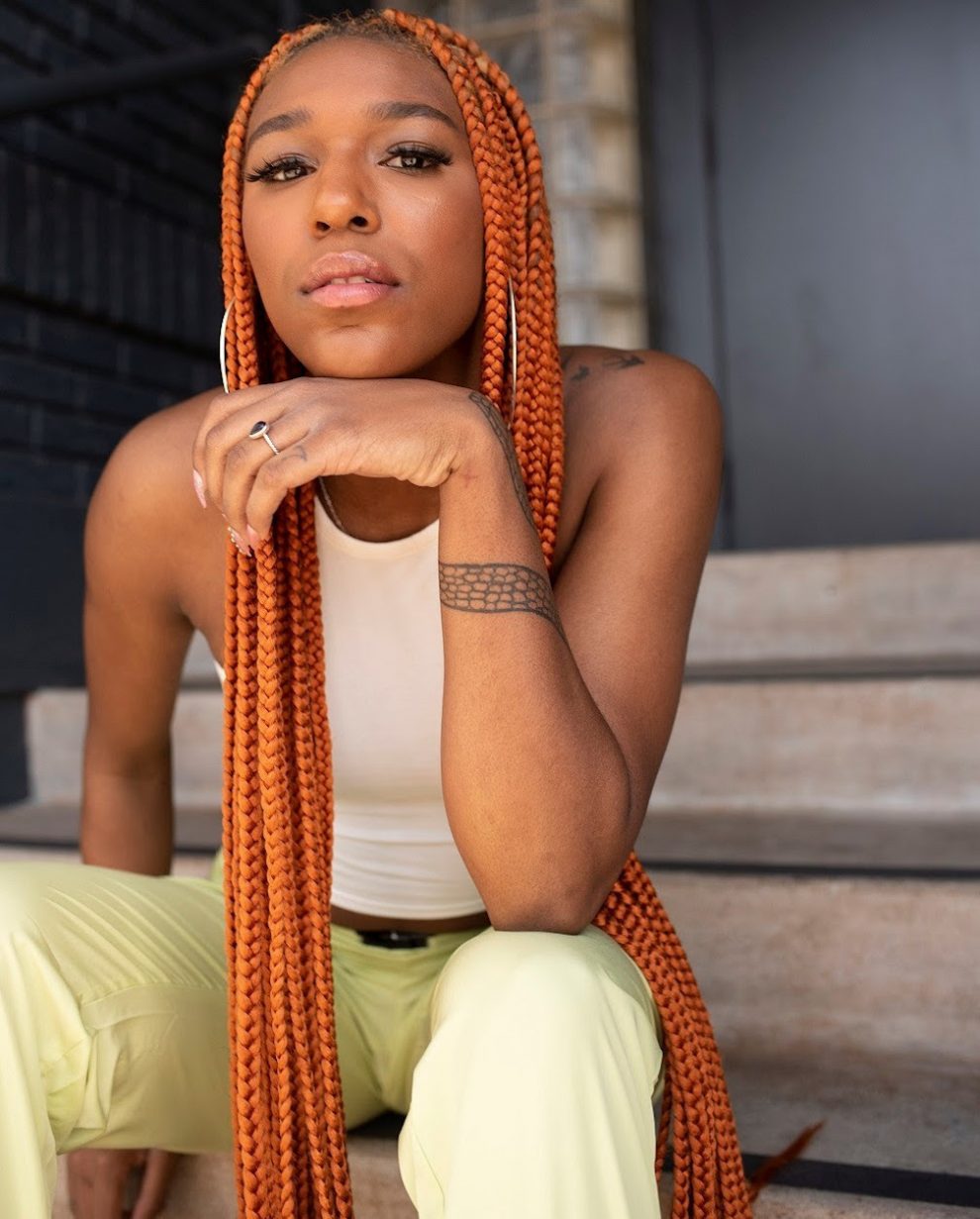 Miya Guggs left a promising basketball career behind to pursue music. “It’s crazy,” said Guggs, “because during halftime I would just think about music,” she recalled.

“SITUATIONSHIPS” made its Billboard Magazine debut at #33 last week and continues to climb the music charts in markets like Atlantic City, Chattanooga, Buffalo, Kansas City, W. Palm Beach, Shreveport, Jackson and Dayton, among others.

“I was on Twitter one day and one of the topics that was really trending was situationships,” said Guggs, “and I was like I can talk about that.”