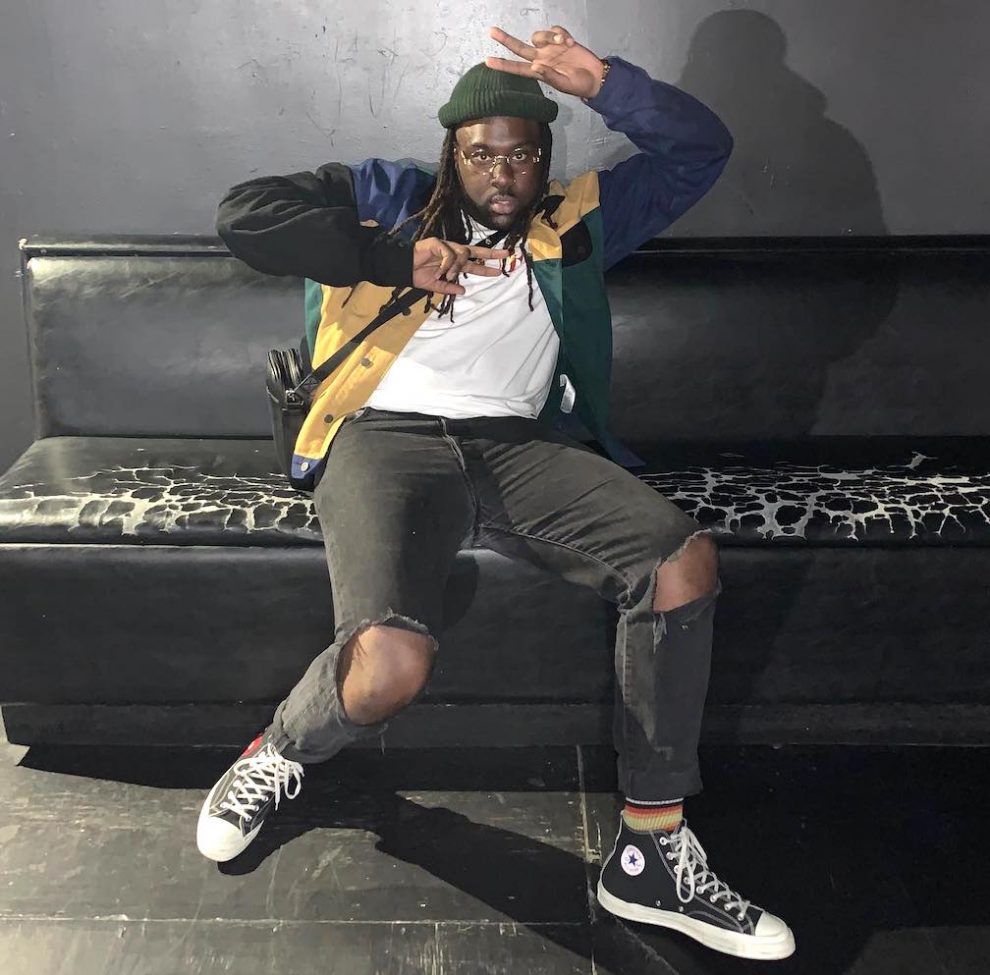 “Built for Everything” follows a trip to the wild, wild west for the filming of Raj’s “Bounty” music video. Reminiscing on the feeling of a “bounty” that’s often placed on the heads of Black men in America. Previously this year, Raj released a hilarious video for “Bad Bad Bad,” a California Poppy 2 mixtape standout.