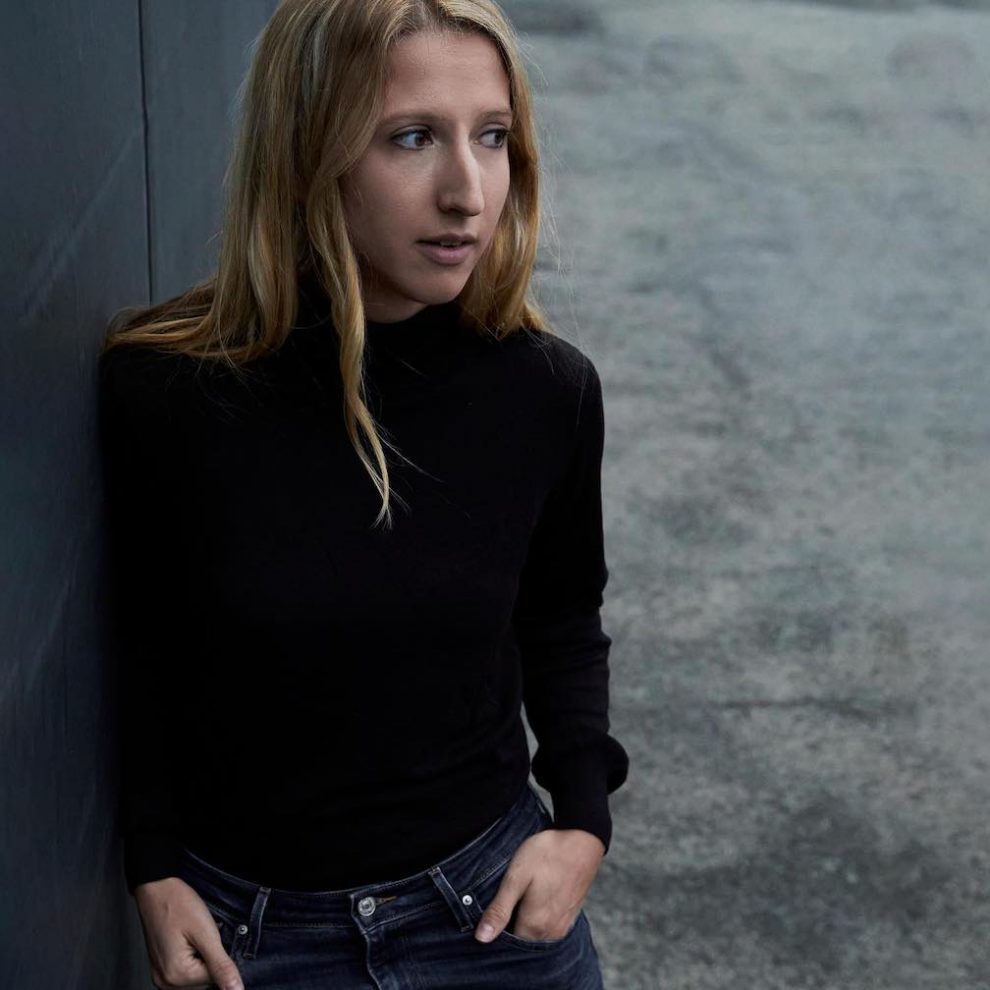 “When I started writing ‘Run‘,” said Kern “it was initially inspired by a broken relationship and the struggle with trust. But as I continued to work on the song throughout the year it became more about the relationship I have with myself. It’s about the fear of being alone, trusting yourself, and supporting your inner thoughts as you work through a difficult time.”

Jenny’s first single release of 2021, “Coming Back For Me”, is another collaboration with producer Andy Seltzer. Released in January of this year, “Coming Back For Me” caught the attention of legendary radio voice and programmer Bruce Warren and has spun on XPN and NPR’s World Café. 2021 has also seen Jenny’s music placed on several Spotify editorial playlists including Fresh Finds, Indie All Stars, and New Music Friday which collectively have well over 1 million followers.

Jenny performed around Montreal during University before moving to NYC in 2013 where she started as a Page at NBC. She then worked for acclaimed filmmakers Noah Baumbach and Greta Gerwig and went on to become a producer in the film and television industry. In 2018 Jenny decided to take a leap of faith and pursue full-time her passion for music.