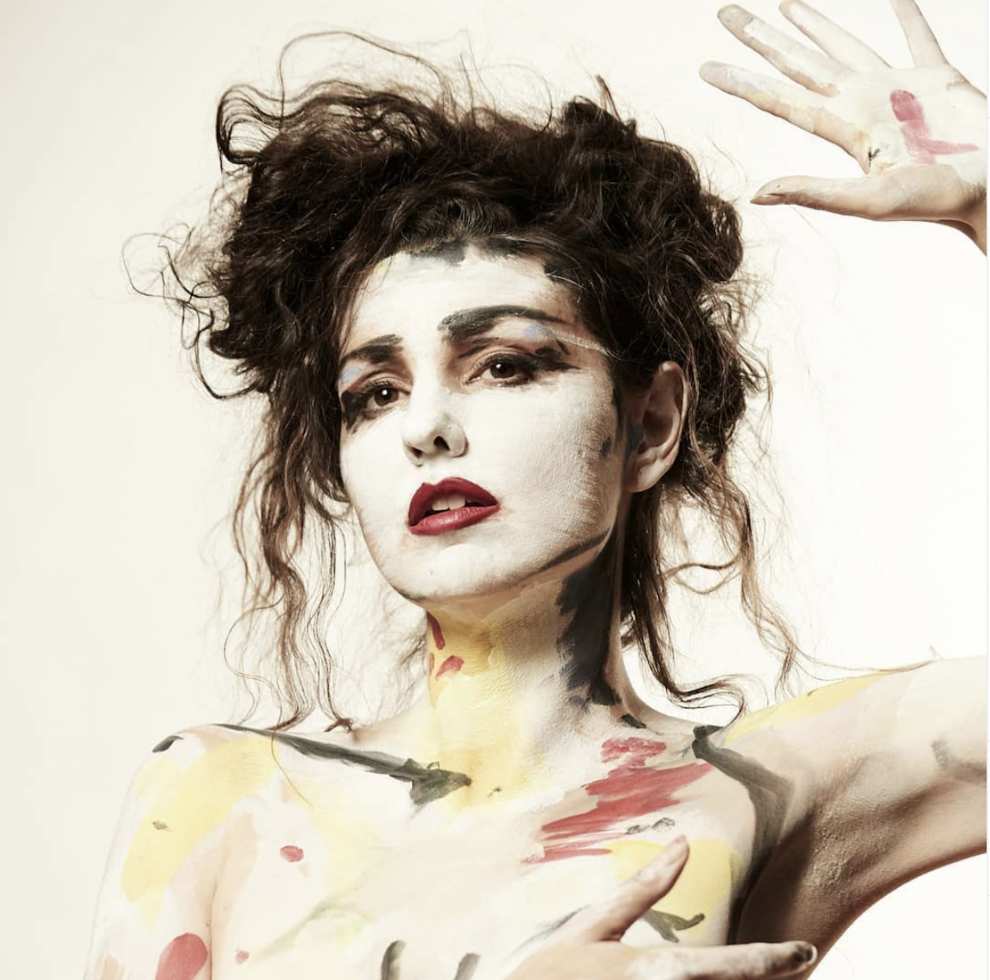 This Friday, February 26, 2021, Mexican Summer will reissue Lamaze, the 2010 debut from Geneva Jacuzzi.  Geneva has shared a new video made from archival footage for the song “Nonsense Nonsense.”

Head over to Brooklyn Vegan to read Geneva describe the ways that Philip K. Dick, Marcel Duchamp, Nina Hagen, Greek Mythology, Zombie Sharks and various other influences played a role in the creation of Lamaze: https://www.brooklynvegan.com/geneva-jacuzzi-tells-us-about-the-influences-behind-lamaze/