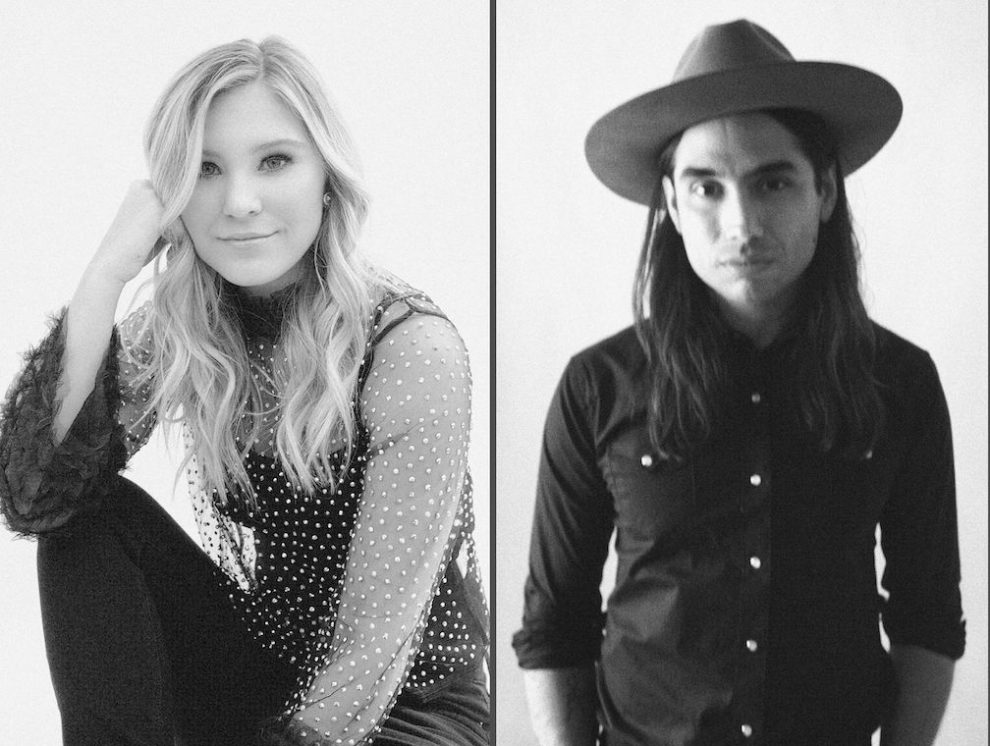 Karissa Ella takes on the famous Dolly Parton and Kenny Rogers’s hit “You Can’t Make Old Friends” with Johnny Gates. This is the third for release of her collection of songs, The Acoustic Sessions.
“When I first heard this song, it almost brought me to tears,” said Karissa. “The heartfelt message this song sends really hits home especially with the recent passing of Kenny Rogers. I am honored to cover this Kenny and Dolly Parton duet and to sing with my talented friend, Johnny Gates!.”
In choosing the songs to cover for The Acoustic Sessions, Ella picked out songs that have influenced her musically. These songs are some she grew up listening to and have inspired her to pursue a career in country music, including “Who I Am,” “Maybe It Was Memphis,” this song and “Blame It On Your Heart” rounding out the project in mid-April. Getting back to her roots, the budding country songstress is writing and recording new music to be released later this year.