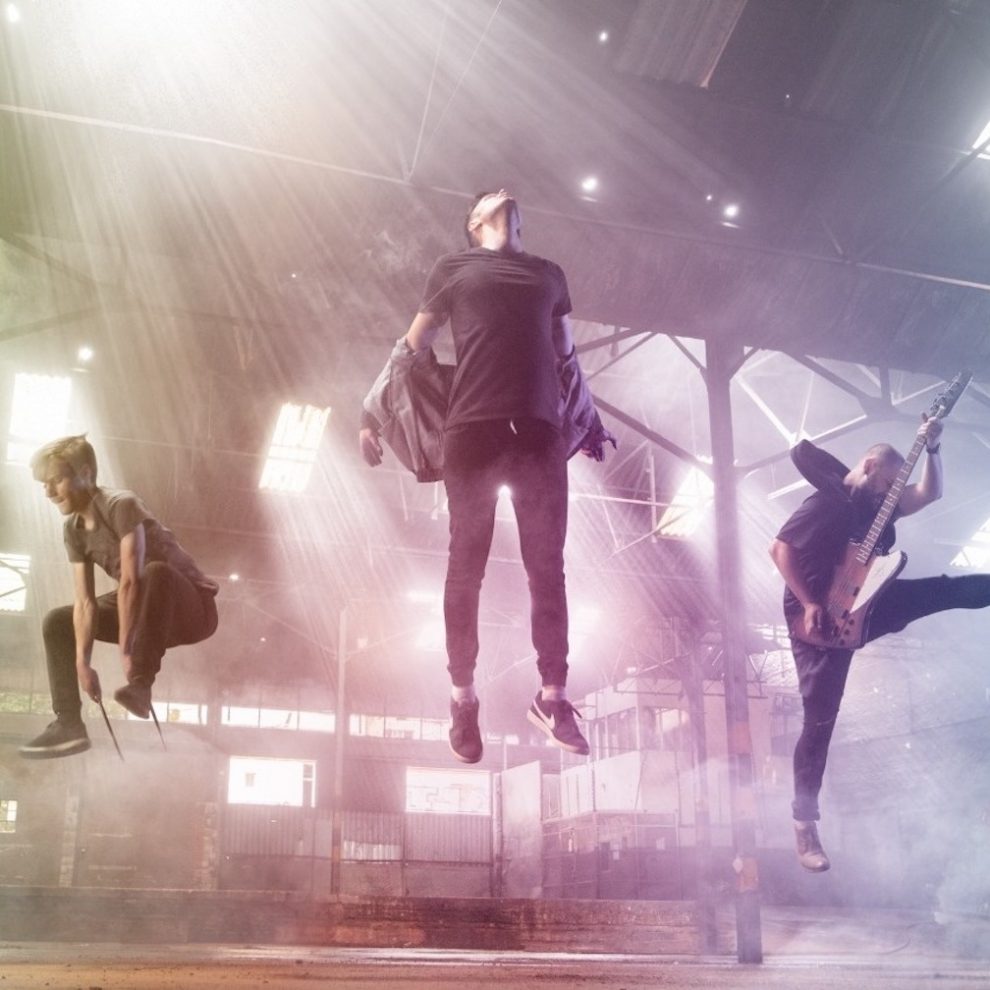 Club of Suns is a South African band from Johannesburg.

In the 1927 film, Metropolis, the Club of Sons is meant to represent comfortable lifestyles at the expense of the underclass.

According to the band “We are the Club of Suns and we are against what the Club of Sons stands for. The Club of Suns welcomes all children born under the Sun, with all of their differences. Leave all absolutes at the door.”

“We made so many sacrifices in 2019,” said lead singer/guitarist Matt. “To step into the studio and create something together like  NOVA makes that all worthwhile. It’s brutally honest writing and ties in with themes that we regularly visit. We’re all members of the Club of  Suns, we’re all made of the same stuff (stardust)  and it’s through cataclysm that we’re reborn.