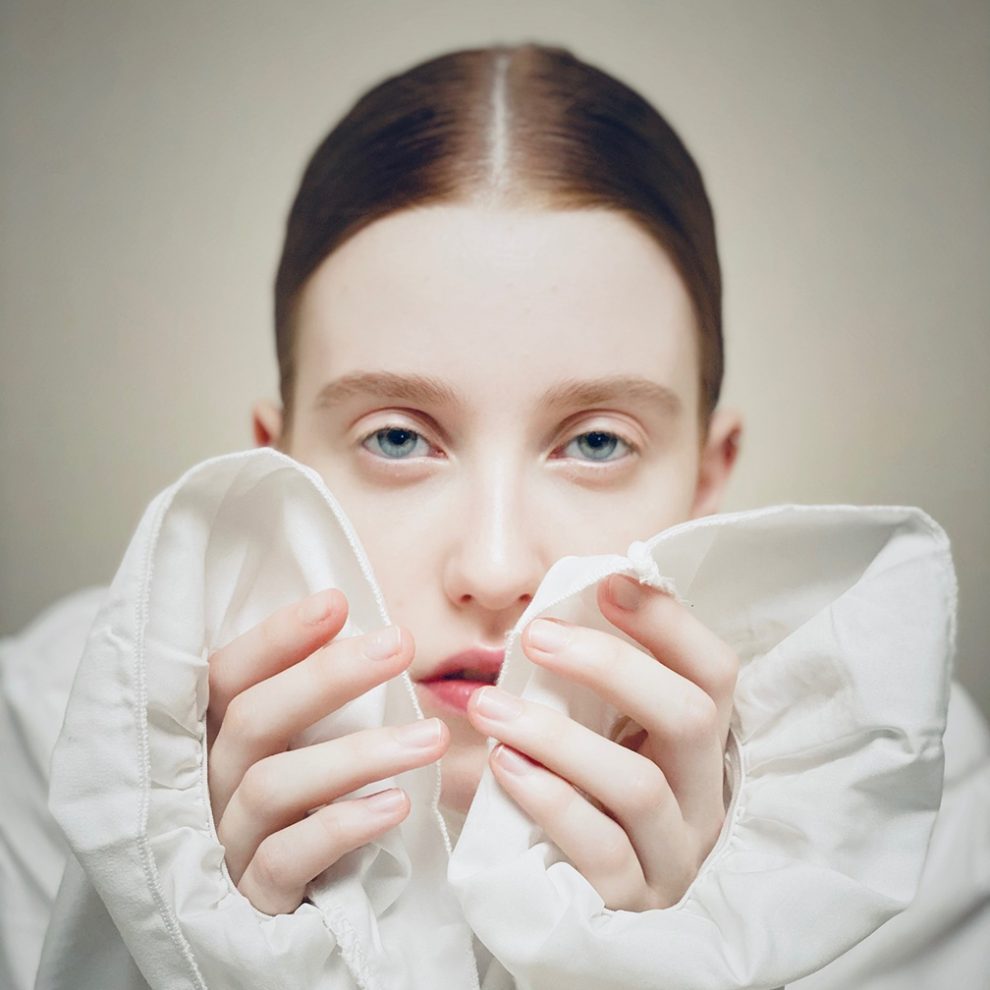 With the many accolades from Nick Music’s Fresh Faces, MTV LIVE and MTV’s Spankin’ New, and recent premieres from her last single at PEOPLE and Under the Radar the rising artist WILLA AMAI continues to rack up industry buzz.  Amai has also appeared in Hulu’s Kid 90, the scored documentary by producer and mentor Linda Perry with her performance of ‘The Show’ which will also be included on the soundtrack coming out on April 5th.