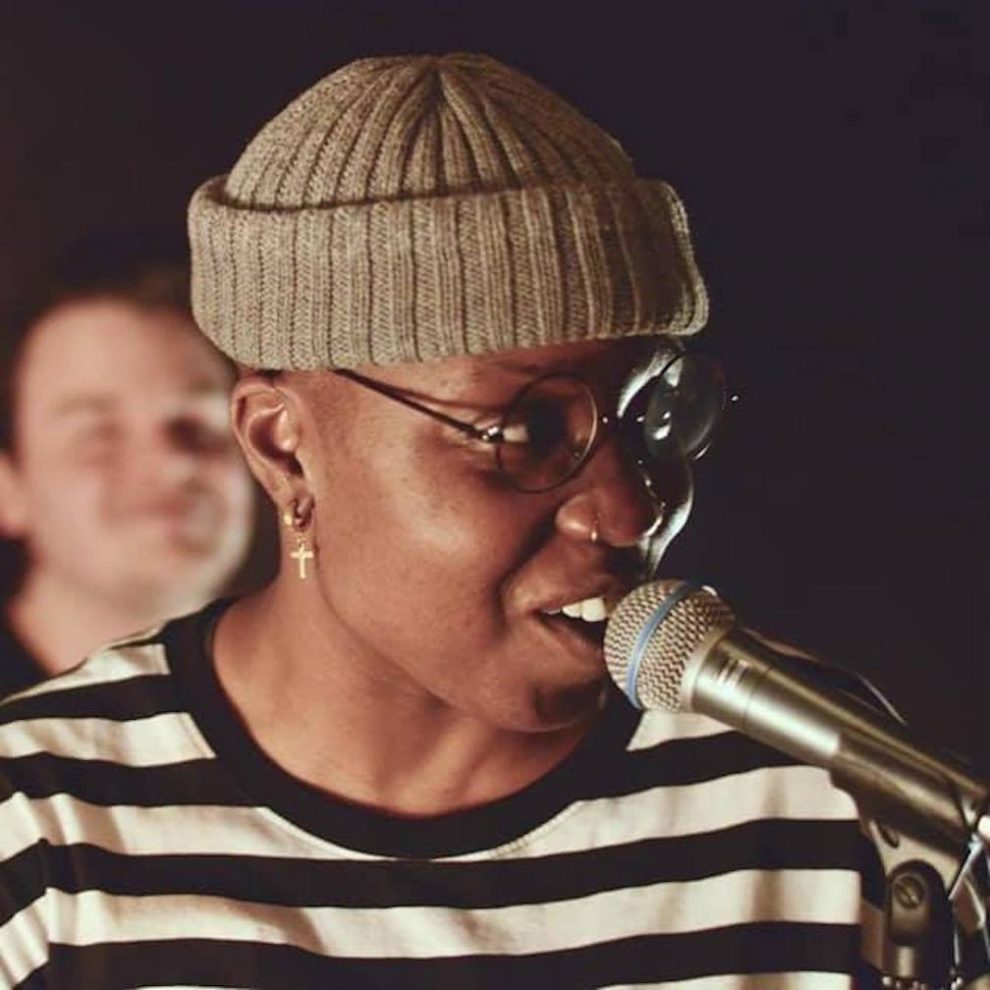 With “Kenzo” referring to the Kensington Market neighbourhood, Kain says the song emulates a late night in Toronto. With breezy vocals and reverberated instrumentation, it’s hard not to see the comparison yourself.

“When you close your eyes, imagine a warm summer night in the city, a single street light, the sounds of a distant sax player & two people who feel a strong connection growing between them after spending an evening together. A moment shared between two that opens up a safe space for each to loosen up and become more comfortable with one another. My aim with this song was to create that exact environment through music. A reminder of what it feels like to be loved again for the first time,” explains Kain.

“Alone in Kenzo” follows last year’s single “Peace Be Still,” which was featured as one of our picks for the Best Canadian Songs of 2020. Earlier this month, Kain hinted that her album is finished via Twitter. 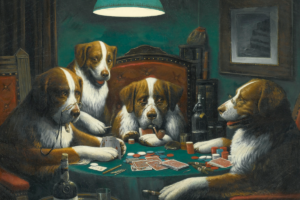