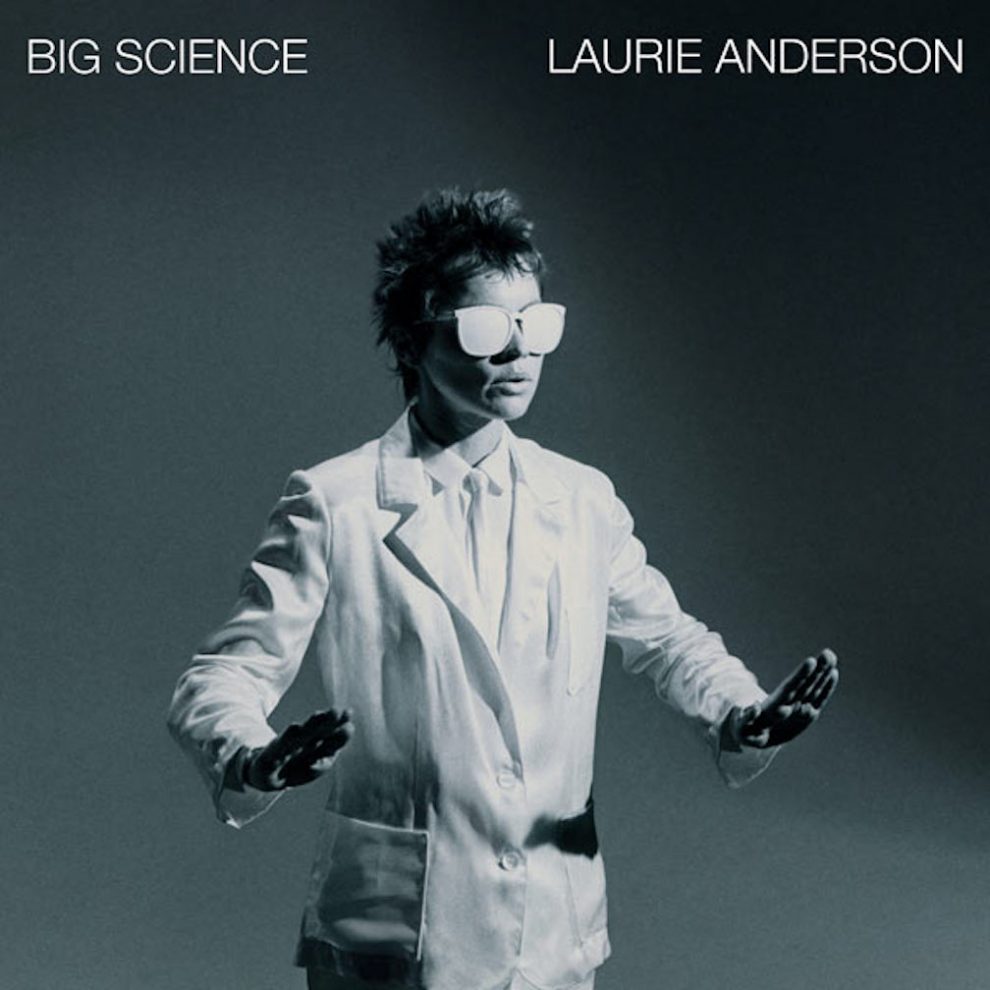 A couple days ago Margaret wrote in The Guardian “So, 1981. We had the radio on while cooking dinner, when an eerie sound came pulsating over the airwaves. ‘What was that thing?’ I said. It was not the sort of music, or even sound, that you ordinarily heard on the radio; or anywhere else, come to think of it. Big Science has never been more pertinent than it is right now. Have a listen. Confront the urgent questions. Feel the chill.”