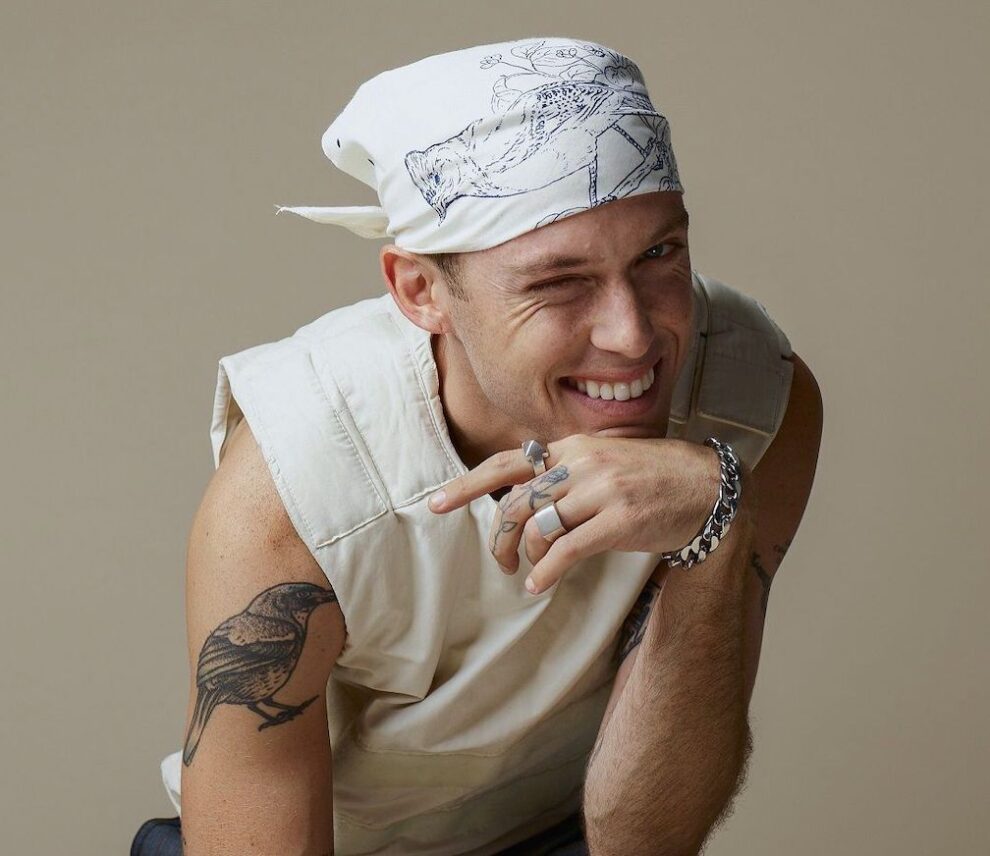 Harry Hudson just released the new music video for his latest single “Take My Time” today. The video which encapsulates the loneliness felt during COVID, also captures Harry experiencing the euphoria that comes with love, with a cameo from his girlfriend Eve Jobs, daughter of the Apple pioneer Steve Jobs.

“Take My Time” is the latest single off Harry’s sophomore album, Hey, I’m Here For You (out now via MSFTS/Roc Nation) and comes on the heels of the newly completed Hey, I’m Here For You Teen Lounge at Vanderbilt University Medical Center, which Harry led the charge on and was funded by friend Kylie Jenner, who made a $500,000 donation in his honor, and Teen Cancer America.

Who Is Daby Carreras and Why Should We Support His Bid for Office in New York City?
NEW MUSIC: Austrailian band Quivers releases album’s second single, “HOLD YOU BACK”
Comment