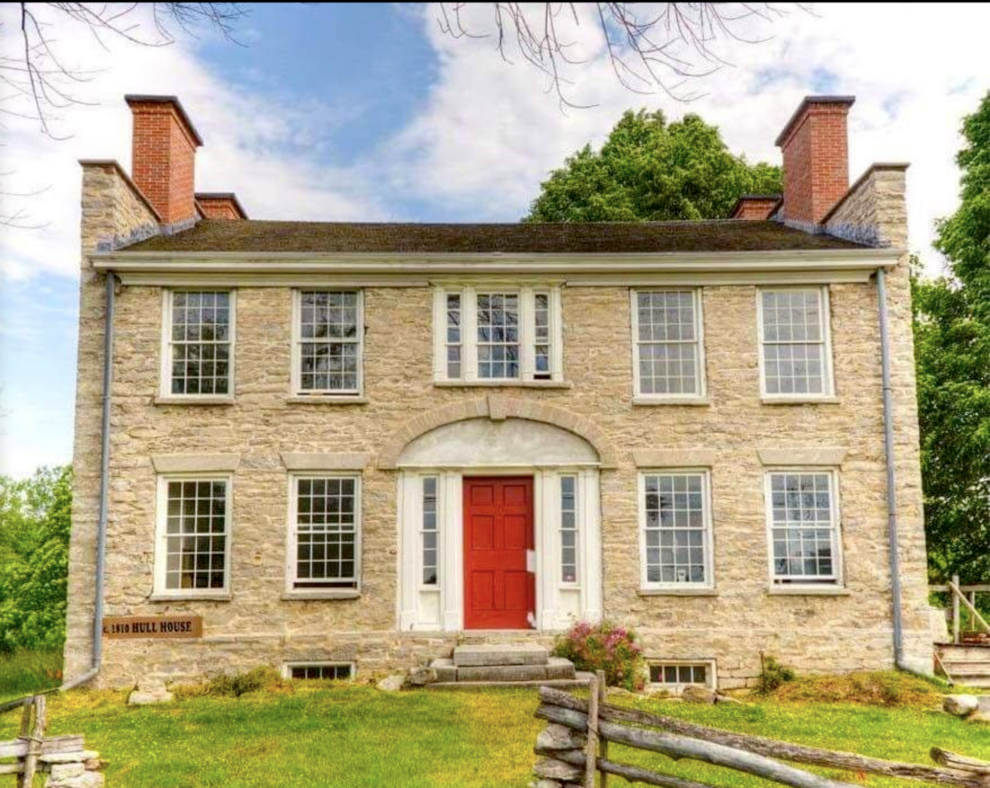 Warren Hull – Revolutinary War Veteran, among the first settlers of Western New York;
Erastus Granger – appointed by President Jefferson as Indian Agent, he defended Black
Rock along with Red Jacket and the Seneca’s in the War of 1812; Joseph Ellicott – agent
for Holland Land Investors; Cyrenius Chapin – defender of Buffalo that fateful day in
December 1813; Mrs. Saint John – who stood up to the British that cold December night
in 1813 pleading to be spared; Sophia Hull – Daughter of Warren & Polly, who became
an activist.