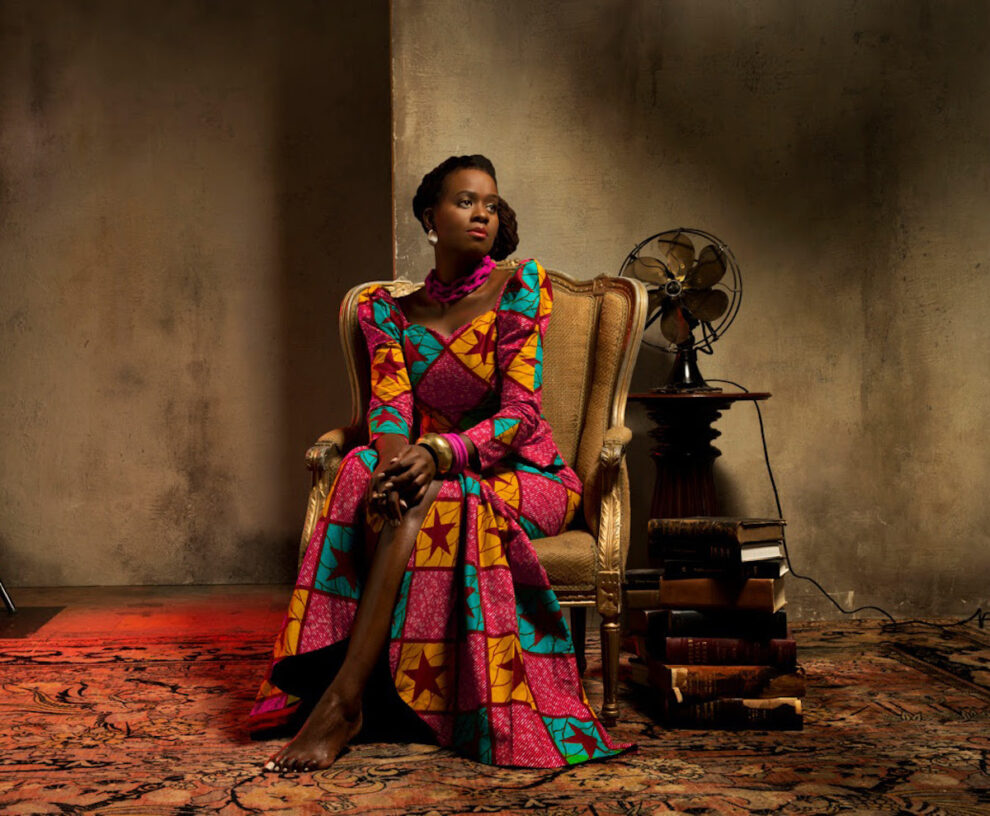 Next week (May 14), Somi will be featured on PBS for their Great Performances series to speak on how arts organizations nationwide are surviving the pandemic and how they are maturing during the country’s reckoning with systemic racism.

The child of Rwandan and Ugandan immigrants, Somi has built a career of transatlantic storytelling. In the summer of 2020, she released her project Holy Room: Live at Alte Oper With Frankfurt Radio Big Band, a live album recorded in an 18th Century German opera house which garnered her a 2021 Grammy-nomination for Best Jazz Vocal Album.

In addition to being an incredible vocalist with the power to turn heads and hearts, Somi is also an avid activist. She was tapped by Secretary General Ban Ki-Moon to perform at the United Nations’ General Assembly in commemoration of the International Day of Remembrance of the Victims of Slavery and the Transatlantic Slave Trade.