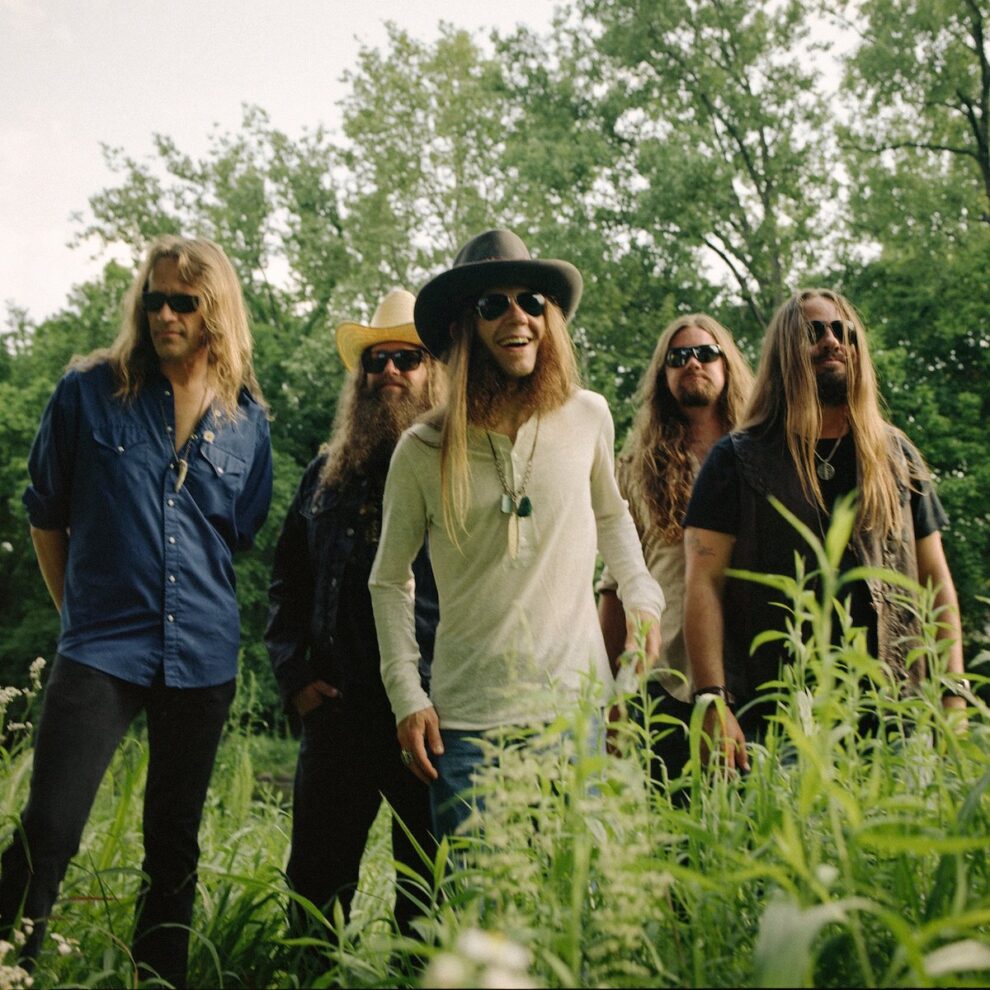 PART OF THE COORS LIGHT CONCERTS SERIES
Tickets on sale Friday, May 14 at Noon

Blackberry Smoke will perform on the Artpark Amphitheater stage with special guest Nick Perri and the Underground on Thursday, July 1, 2021 at 7PM. The concert is part of the Coors Light Concerts Series.

Since their debut in 2004, the Atlanta-based band has independently released six full-length albums and toured relentlessly, building a strong and loyal community of fans. The band has also had unparalleled success with sales of each of their last albums. In 2015 they released Holding All the Roses, which was the first independently-released record to hit #1 on the Billboard Country album charts in modern history. Like An Arrow followed in 2016, again putting them at #1. 2018 saw the band outsell all other releases with their self-produced Find A Light plus the acoustic accompaniment, The Southern Ground Sessions.

Most recently, in 2019 Blackberry Smoke released Homecoming: Live in Atlanta, a recorded performance from their annual show in the band’s hometown. It also debuted at #1 on Billboard’s Americana/Folk sales charts. This became the 4th consecutive album for Blackberry Smoke to be atop the charts. In addition to their success domestically, the band has also had #1 Rock, #1 Independent, and #1 U.K. Americana album chart releases in the United Kingdom and Europe.

Tickets go on sale Friday, May 14 at Noon
Front of Stage (standing room only): $39

Tickets will be available for purchase online at ticketmaster.com only and will be sold in groups of four(4) until further notice. The Artpark box office remains closed for in-person purchases.

Artpark is committed to keeping all visitors, employees, and artists safe and continues to work closely with New York State officials to revise and implement health and safety protocols. At this time, all activities are subject to New York State COVID-19 Guidelines requiring social distancing, use of approved face coverings, and other safety measures enforced at the time of the event. Please note that all participants must show proof of full vaccination or recent negative COVID-19 test and complete a basic COVID-19 health screening / questionnaire.