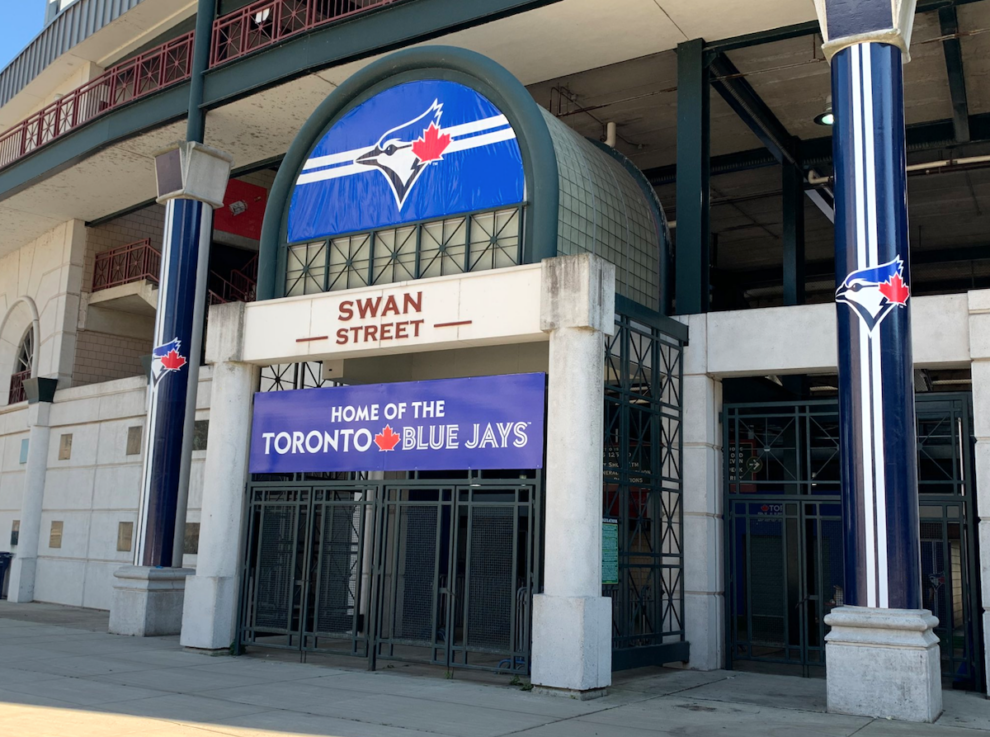 Tickets for Toronto Blue Jays games at Sahlen Field will go on sale a little later than expected.

Originally, tickets for the first eight “home” games were set to go on sale this Thursday, May 13. But on Tuesday morning after Governor Cuomo announced Covid rule changes, the team announced that the public sale would instead begin a week later — May 20 at 10 a.m.

Also, the new pre-sale date is Tuesday, May 18.