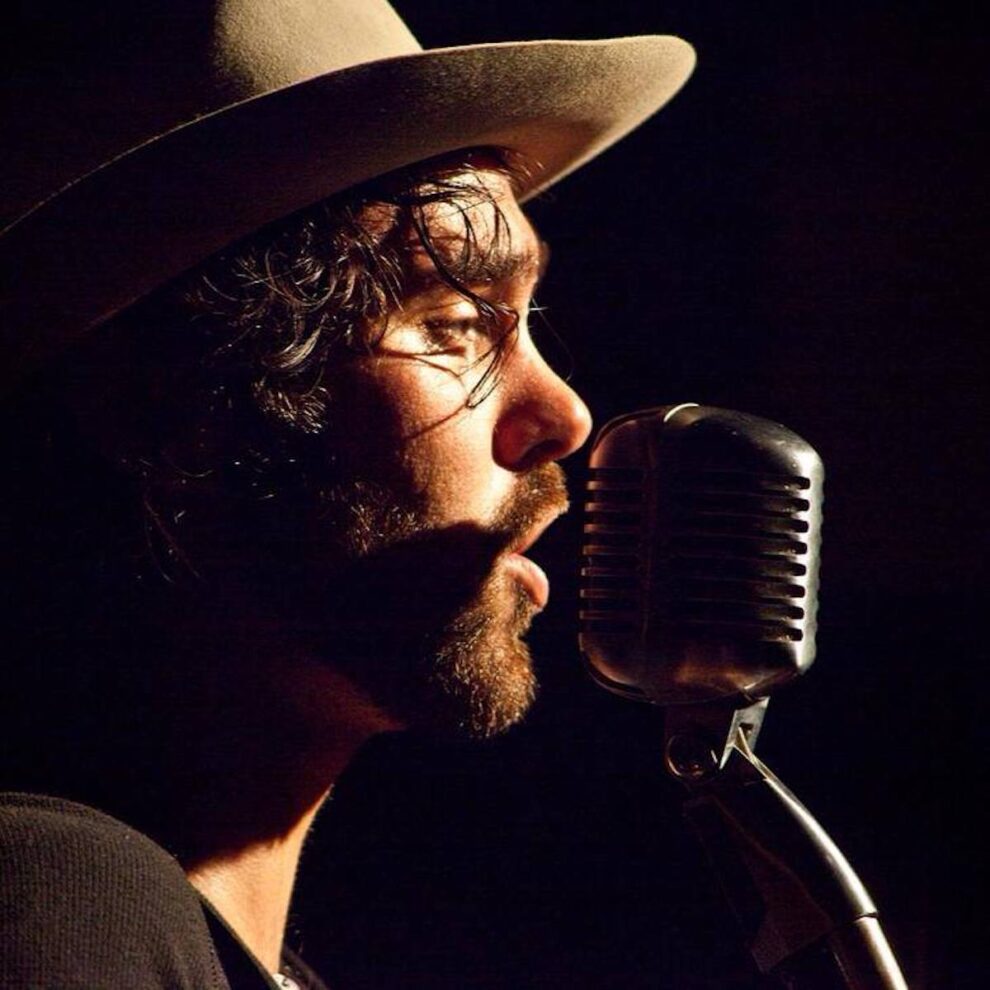 Austin native’s Shakey Graves – aka Alejandro Rose-Garcia – breakout debut Roll the Bones was released on the without a lick of promotion. It was simply thrust into the world with a mysterious cover and no information about the artist… only available on the relatively new platform of Bandcamp.

That year, an editor at Bandcamp made it a featured album for a month and from there it stayed in the website’s top selling folk albums evermore.
Shakey Graves hits the road behind the Ten Year anniversary of that breakthrough masterpiece
Tre Burt opens the show!
7pm doors, 8pm show