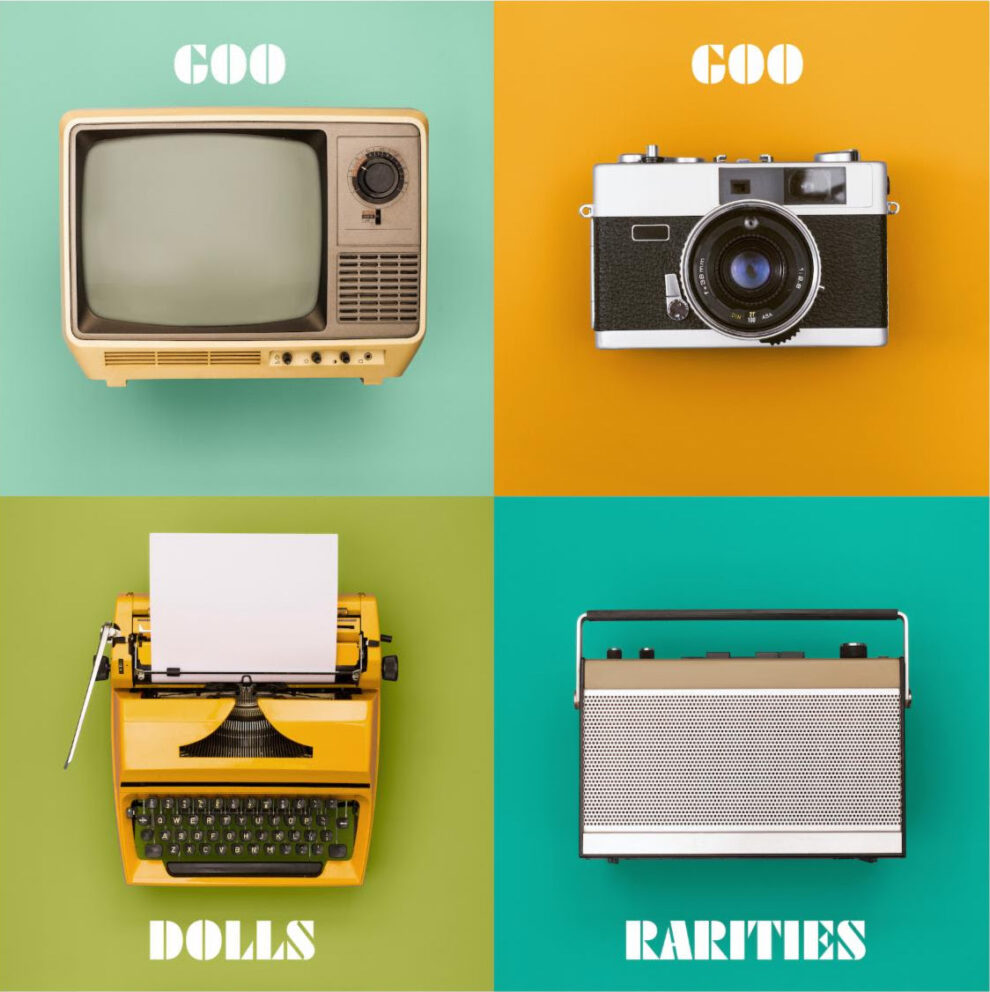 In celebration of the new album the band is also offering a signed print with their Rarities 2 LP, and limited edition merch that includes a hat, sweatshirt, puzzle and tee-shirts. All these items can be found in their official online store here.
With over three decades and counting together as a band, this special release provides an incredible panoramic view of Goo Goo Dolls’ alternate journey through the past. Rarities includes live tracks such as “Let Love In” and “Listen” that were recorded at the legendary Capitol Studios in Hollywood, acoustic versions of iconic singles such as “Iris,” “Slide,” and “Name”, international releases including a remix of “Long Way Down” by Grammy® award winning mixer/producer/engineer Tom Lord-Alge, and even a one-minute performance of the Major League Baseball-staple “Take Me Out To The Ball Game”, plus many other rare tracks from the vault.