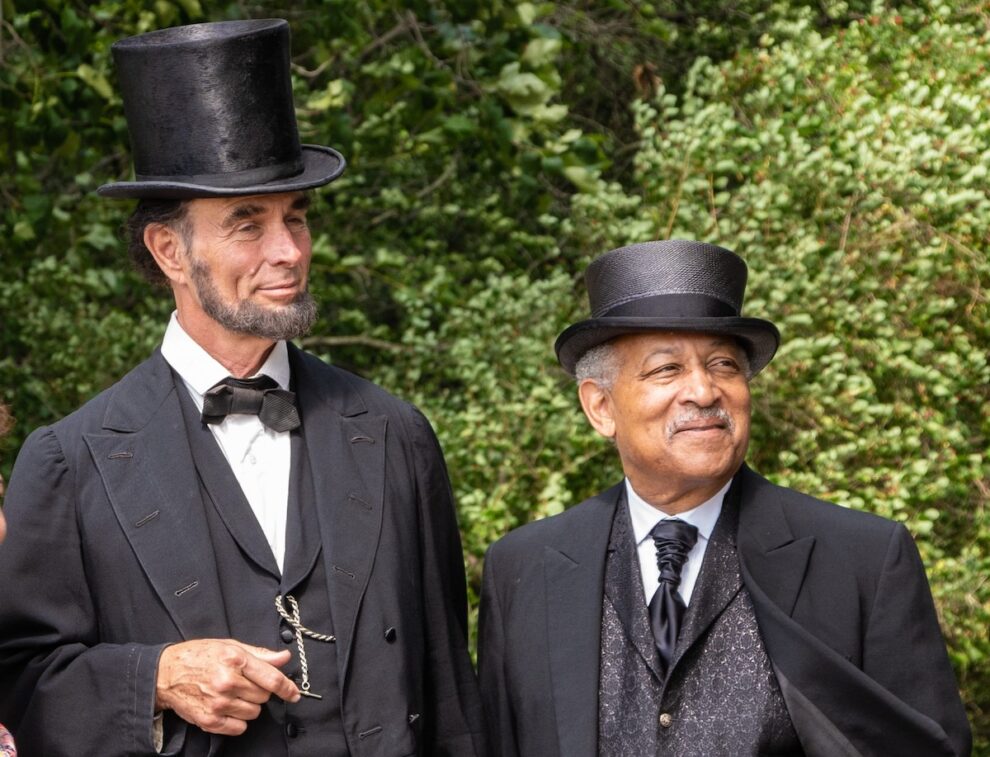 The grounds of Genesee Country Village & Museum will transform into a bustling community experiencing the wake of national conflict during Civil War Living History Weekend (Saturday, July 17, and Sunday, July 18, from 10 a.m. – 4 p.m.). Instead of focusing on live battle reenactments, GCV&M will put all of its energies into interpreting the daily lives of soldiers and civilians during the Civil War. The event will highlight the war’s relevancy in Western New York and present programing that will bring the diversity of the region in the 1860s to life.

No Civil War battles took place in New York State, though, more than 400,000 New Yorkers fought in the war. “By shifting our focus to the impact of the Civil War on this region of New York State, we can explore the complex history of how communities were affected by the war, slavery, emancipation, and all aspects of life in the 1860’s,” says Genesee Country Village & Museum President and CEO, Becky Wehle.

New York played a key role in both the Abolitionist movement and the Underground Railroad. Throughout Civil War Living History Weekend, interpreters, guest speakers, and performers will share stories of how the war impacted all residents of New York. Visitors can explore the military encampment, meet interpreters showcasing the every-day lives of civilians, and see special guests President Abraham Lincoln and Frederick Douglass (portrayed by historians Fritz Klein and David Shakes). Klein and Shakes will be on site throughout the event discussing their historical collaboration to recruit and enlist people of color, exploring the wartime advantages of emerging telegraph technologies, and speaking to the need for advocacy via the written word and the growing Abolitionist Movement in print.

Visitors to Civil War Living History Weekend at GCV&M will also step inside a variety of 19th Century experiences: see artillery demonstrations, learn about changes to mourning practices, explore 19th Century medicine and innovations in surgery, learn about women’s war-time employment and occupations, enlist and drill with NY’s 140th, and much more.

TORN SPACE: Intersection/Prototype at Artpark Opens Tomorrow Two Performances Only
NFT Art: What is NFT Art & How to Create It?