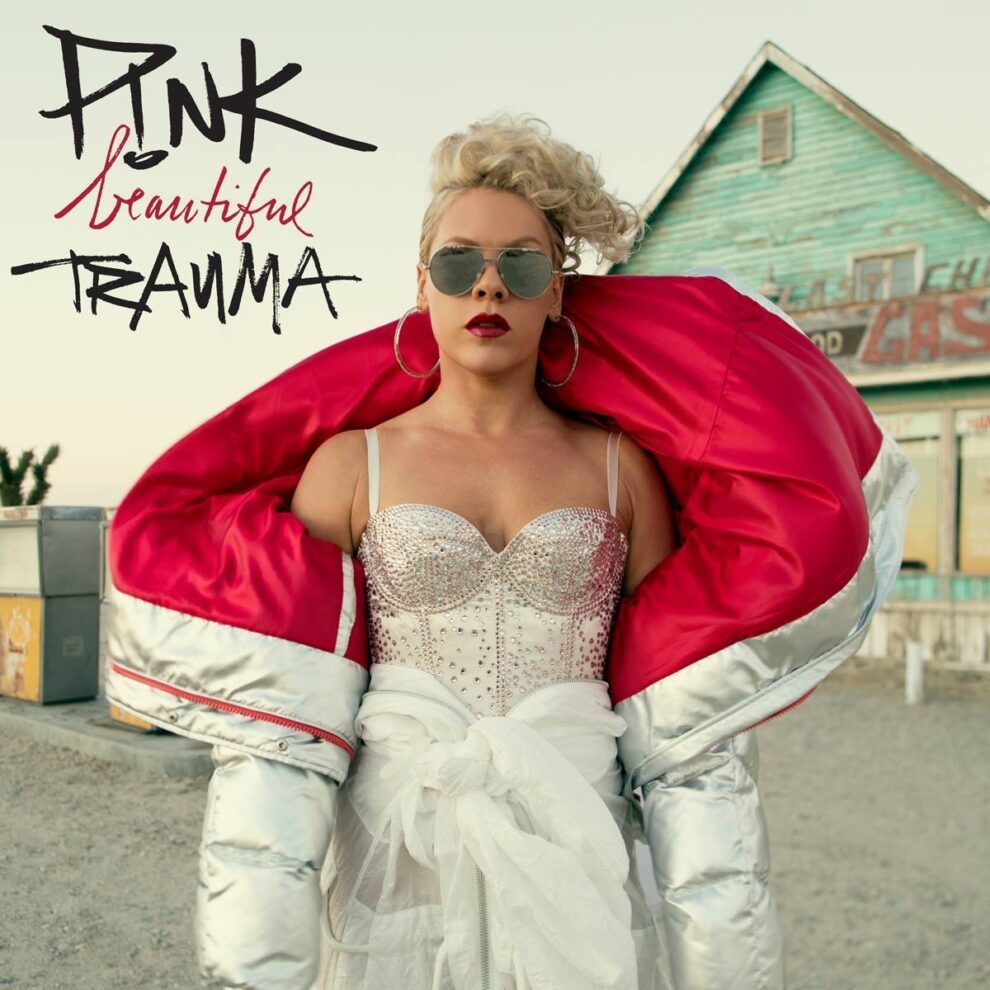 Miscarriages happen more often than you think, yet people don’t talk about them. Life was there, and then it wasn’t; it’s a tragic moment in the life of a couple, yet most people stay quiet. The good thing is there are a few people who speak out. Some of them are musicians who are making it easier to talk about this.

The song is “Happy.” Everyone knows her name and voice, but some people don’t know that this song talks about how she felt after having a miscarriage at 17. She thought she was going to be a mother, but it didn’t happen. It was a devastating moment in Pink’s life, yet she didn’t talk about it for years until this song. She felt like her body was broken and that it didn’t like her. She channeled these feelings into her song. It shows how serious this event is. Pink has been in the music business for decades and still remembers the pain she felt when she was a young girl.

Jay-Z released “Glory” not too long ago. The celebrated the birth of his child with Beyoncé. It’s a beautiful song that celebrates their child, but it’s also an honest song that attempts to shed light on the couple’s struggles. The artist mentioned the miscarriage in the song. It wasn’t a metaphor, so no one can mistake the lyric for something else. Both artists are some of the biggest stars in the world. It shows that even famous singers sometimes have to take a fertility test and meet with specialists to become pregnant and avoid miscarriage. The two are very happy, but it’s clear that what they went through affected them deeply.

Beyoncé sang about the miscarriage, too, but her song “Heartbeat” didn’t make the cut. The singer said she wrote the song immediately after going through the miscarriage and said it was the saddest song she’d ever written. The artist could release a snippet of the song, and it was a sad song to hear. She felt like the love she felt for the baby wasn’t strong enough to keep the baby with her. Beyoncé also pleaded with her baby, telling the baby she longed for her heartbeat but couldn’t find it. The heartbeat wasn’t there, and it’s something she had to face. Folks that go through this are genuinely affected by it.

Ed Sheeran is one of today’s most interesting and talented songwriters. Sheeran has written songs about love, which is what most people know him for, but the truth is that he’s written on several subjects, including miscarriage. He wrote “Small Bump” because of a friend who suffered a miscarriage. He talked about how the baby was torn away from them. How the baby must have been up in the sky for some reason, even though no one down here on earth will ever understand why. He knew this was a touchy subject, which is why Sheeran made sure to write it and sing it from a parent’s perspective. He understood that what parents go through is incredibly personal, so the song had to feel personal.

Lily Allen is an incredibly successful artist known for her voice and some of the most catchy tunes out there. Some of her songs are cheery, but the artist has also sung about heartbreaking things, some of which she experienced. Allen went through a stillbirth a few years back. This traumatic moment birthed “Something’s Not Right.” Her grief, disbelief, pain, and the rest of the whirlwind of emotions that she went through had to be channeled somehow, and this is what she chose. The song is written in memory of the baby boy she lost. It was almost meant to be a farewell song. It’s a very heartbreaking song, but a stunning one, too.

People should talk about miscarriage. It’s something that happens often enough; it’s not taboo. Besides, talking helps the grieving process, so hopefully, artists like these help normalize the conversation.