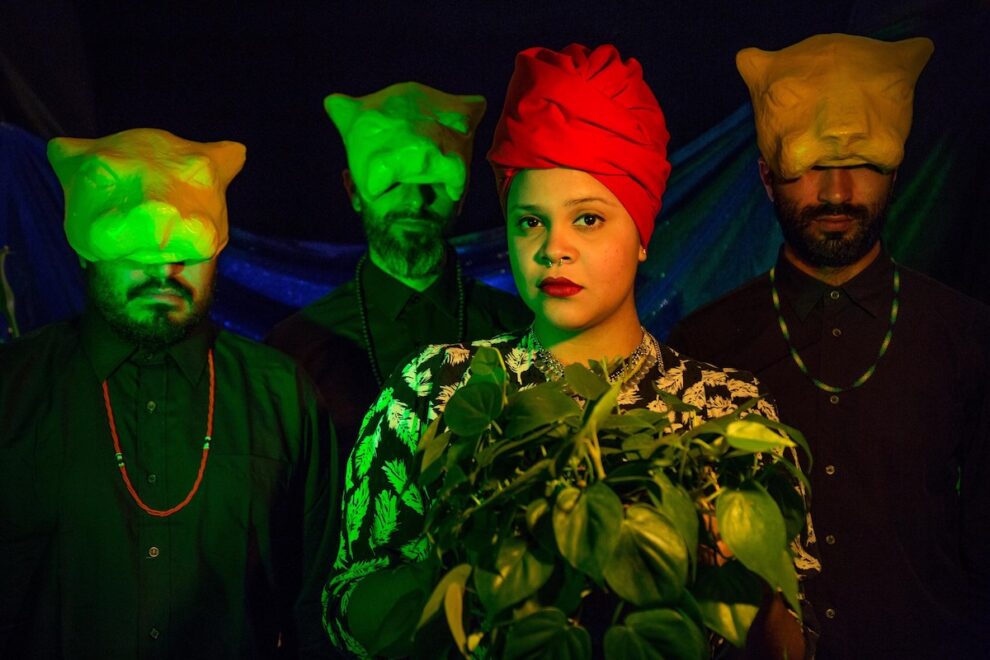 Filmed and produced in Cali, Colombia at the beginning of a national uprising that has seen violent state repression against its citizens, the song’s new video follows a young woman whose fiery presence connects to resistance happening across Abya Yala.