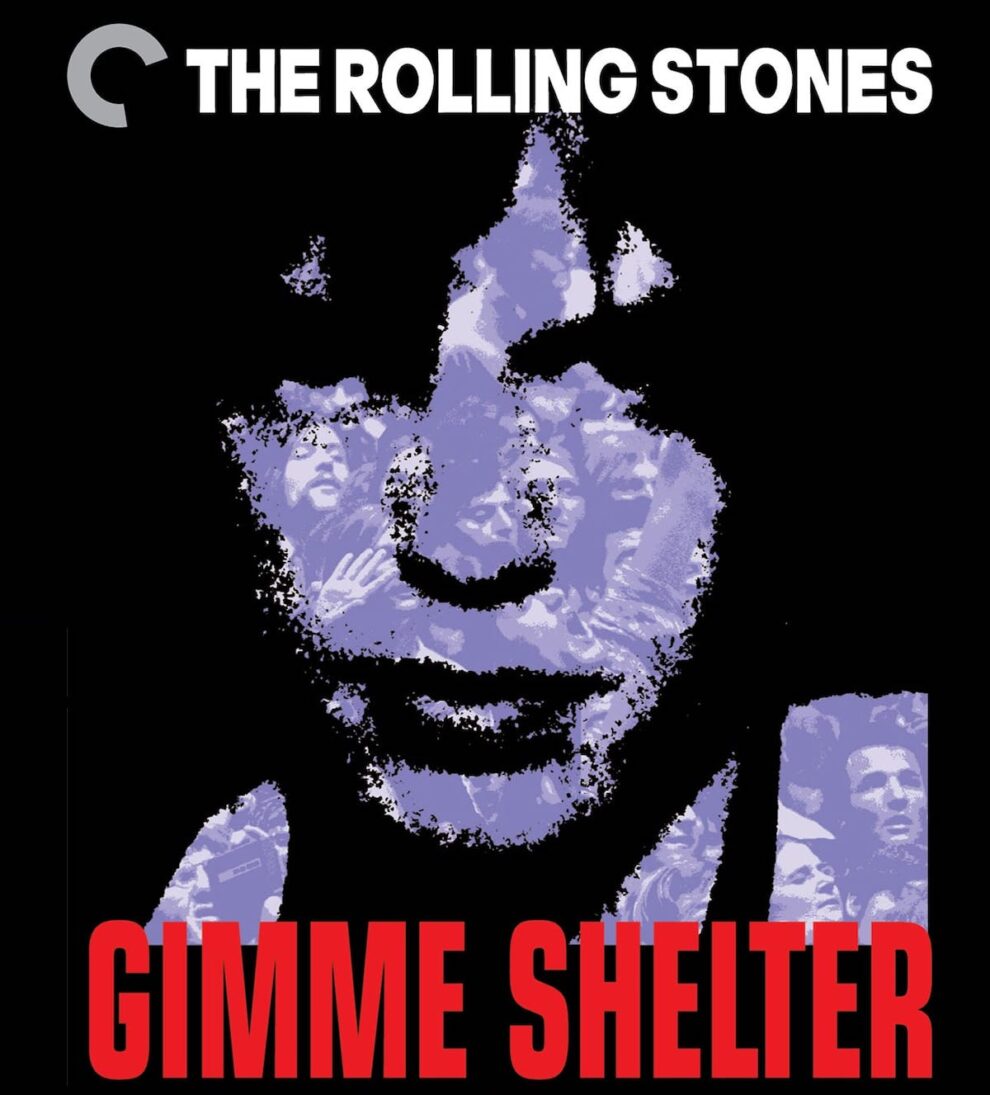 Due to the popularity of last year’s Drive-In Film Series, movie nights return to Artpark for a second season, but move out from the cars and outside under the stars. This year films will be projected on a large 30’ screen on the Artpark Amphitheater stage.

Whether it’s a classic or a more recent favorite, the series will have something for everyone. Given the Artpark Amphitheater’s close association with music and its award-winning concerts series, a number of nights will feature music documentaries, concert films and musicals. Artpark is also a summer destination for families, so additional films will appeal to family & general audiences. Some evenings will also feature live performances prior to the films as the sun sets along the Niagara Gorge. More information will be shared soon.

Thursday, August 12 at 7PM: Once Were Brothers: Robbie Robertson and The Band (R)

Wednesday, August 18 at 8PM: The Tragically Hip: A National Celebration

Wednesday, August 25 at 8PM: Harry Potter and the Prisoner of Azkaban (PG)

What Can You Do When You Have Suffered An Injury That Wasn’t Your Fault?
Open Gardens starts today!