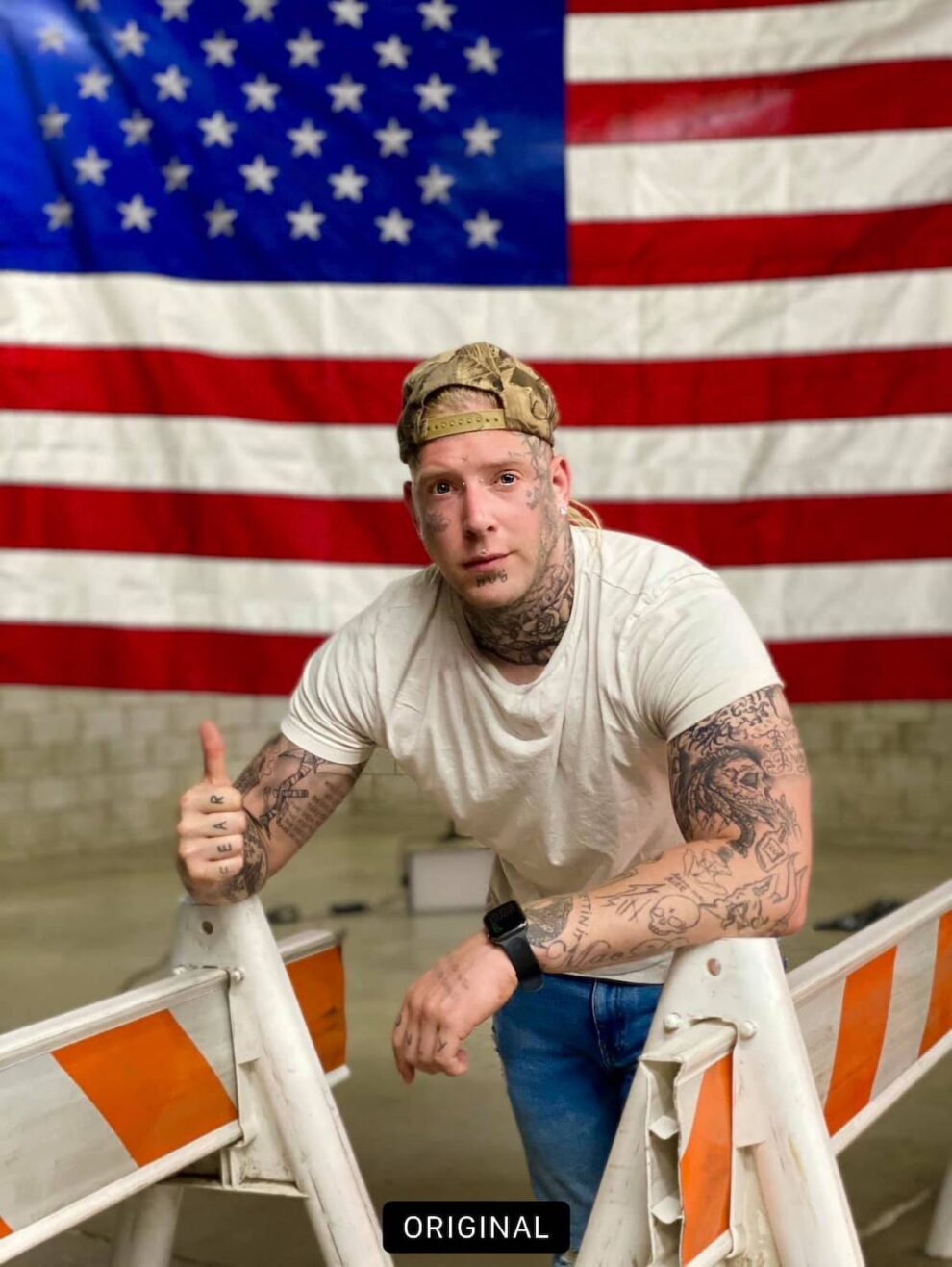 Now he’s back with this very personal release about mental illness, including his own struggles with it.

NEW MUSIC: Sonia Stein releases new song “ZOOM OUT”
What Can You Do When You Have Suffered An Injury That Wasn’t Your Fault?
Comment