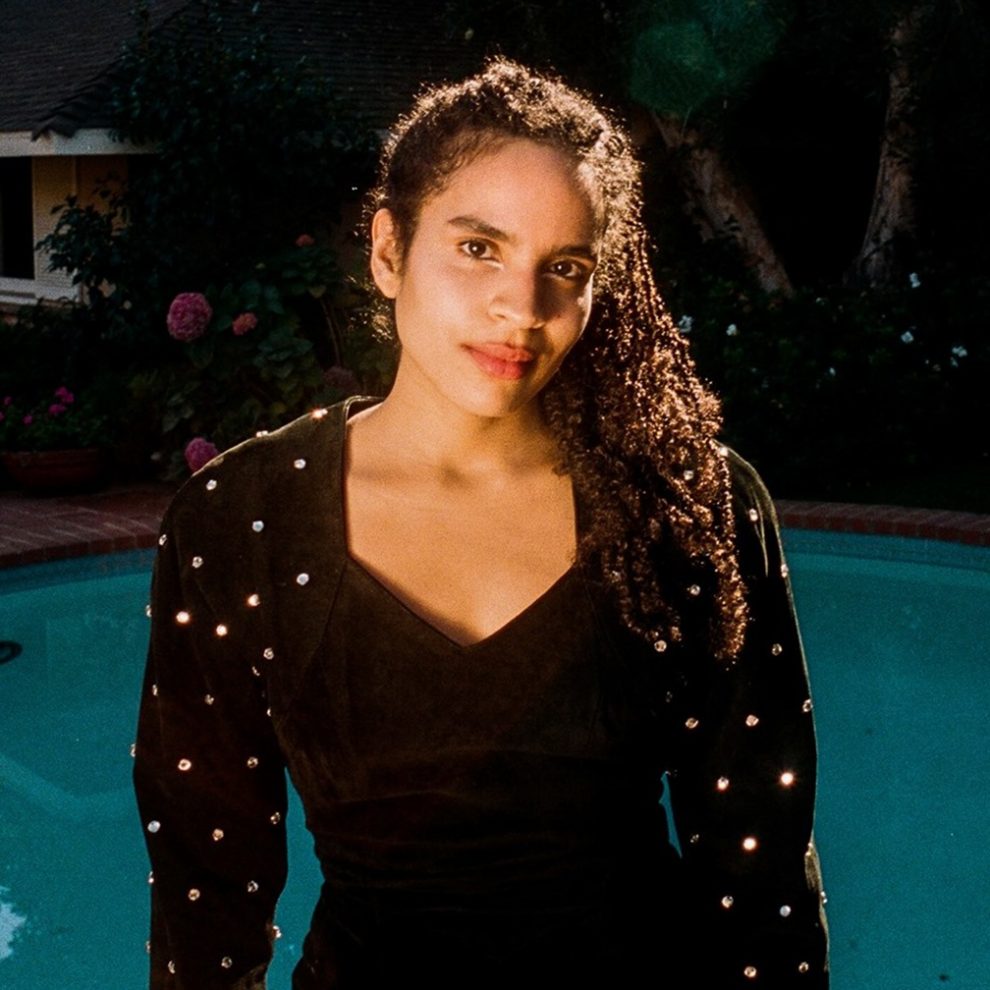 The ethereal songstress-meets-activist Shungudzo released her debut album ‘I’m not a mother, but I have children’ last Friday, with acclaim from Paste Magazine who said “each song is a war cry that can live in a playlist in your pocket, speaking to a new age of activism and accessibility for a brighter world that Shungudzo believes in”, and Essence who said “this joint is an appropriate “f**k you!” to the system and should be played on a volume way past 10.”