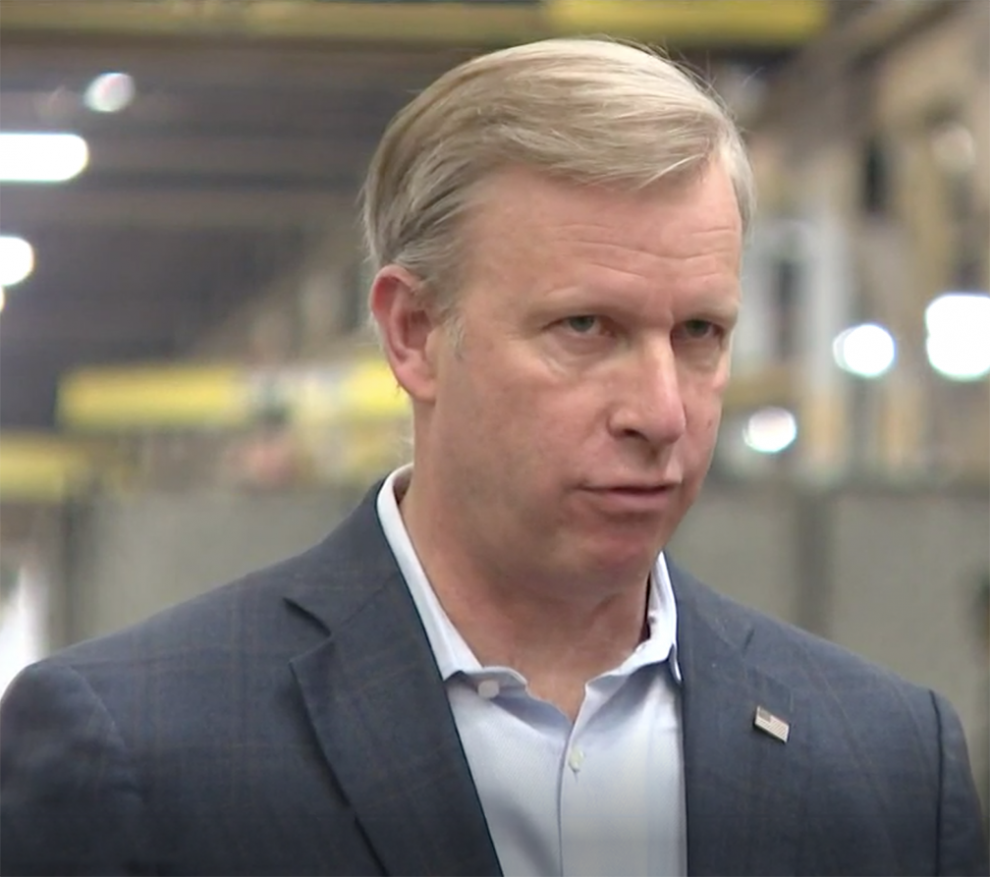 by William Fine
My representative is Congressman Chris Jacobs. In January Mr. Jacobs voted to overturn the election in Pennsylvania and Arizona, even after both states certified their elections as won by Joe Biden free and fair.

Neither Mr. Jacobs nor anyone else has ever shown any evidence to the contrary. Before the vote, Senator Mitch McConnell told lawmakers: “The voters, the courts, and the states have spoken, If we overrule them, it would damage our Republic forever.”

My Congressman does not care if he damages our Republic forever, all he cares about is himself. For example; Mr. Jacobs traveled to the Southern border with other Republicans and Mr. Anthony Aguero who was hired as a guide and translator. (CNN reported on 7/2/21 that Mr. Aguero, a close friend of Rep. Marjorie Taylor Green, was one of the insurrectionists on Jan. 6th and is a known criminal, with several arrests, the last for vehicular assault.

The trip to the Southern border was a staged political event to demonize and dehumanize migrants coming to this country for a better life. My congressman wants to blame President Biden for these people coming to America. Never mind that migrants from Central America and Mexico pick our fruits and vegetables and milk our dairy cows. Mr. Jacobs wants to block their entrance, which financially hurts local farmers. My congressman would rather pal around with insurrectionists and criminals than work on real problems like immigration reform. Instead of running on a policy platform, congressman Jacobs want to run on fearmongering and scapegoating. Congressman Jacobs doesn’t care if he damages this Republic or the local economy. We deserve better. Thank you

On September 10 Beauty and the Beat To Be Reissued On Limited Edition Pink Vinyl In Celebration Of Its 40th Anniversary
NEW MUSIC: Singing for everyone The Parrots release “YOU WORK ALL DAY AND THEN YOU DIE”