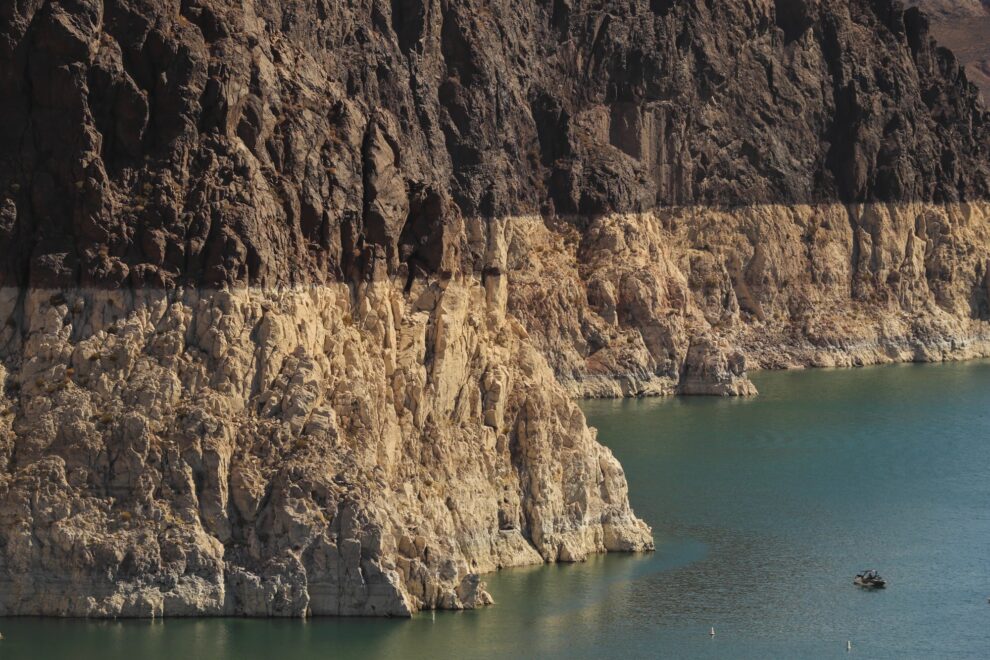 Lake Mead at the Hoover Dam is at 37% capacity, which is the lowest level  since the 1930s. It provides water to about 40 million people in Nevada, Arizona and California, but a severe drought and diminished snowfall in the Rocky Mountains have significantly reduced the supply of water. Other lakes in the region are at historically low levels.
It appears current water conservation measures will have to continue and probably be expanded in the Southwest along with the reuse of treated wastewater for agriculture.
Although seawater desalination plants are costly, typically about $4 billion, the people in the Southwest need drinking and agricultural water to survive. There are about 20,000 plants in the world, including a plant near San Diego providing 50 million gallons of water per day to 10% of residents. Another 10 plants operate in California and 10 more plants are proposed.
Drawbacks of desalination plants include construction costs, high cost to produce the water, disposal of briny residue water, and impacts on sea life, but the cost of running out of water far exceeds the costs associated with desalination plants.
Although desalination plants might only provide 10% to  20% of water consumption, the plants and pipeline delivery systems in the Southwest region are needed to help replace the lower supply from the Colorado River.