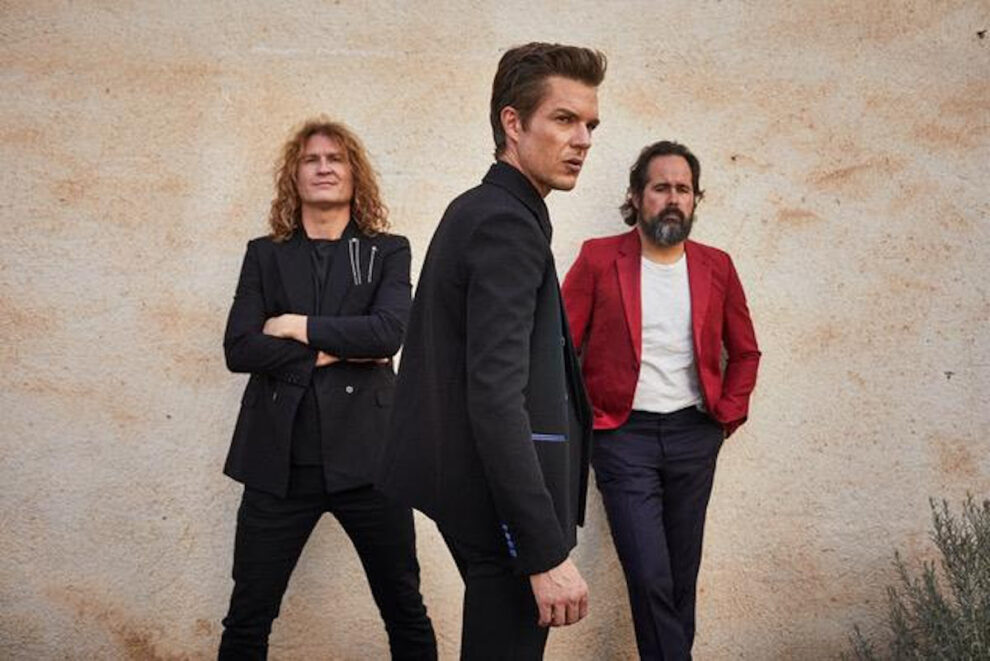 The Killers will release their seventh studio album, entitled Pressure Machine, on Island Records on August 13, 2021.

A quieter, character-study-driven album, Pressure Machine lives squarely in Flowers’ hometown of Nephi, Utah, a close-knit community of 5300 people with no traffic lights, a rubber plant, wheat fields, and the West Hills.

The album’s songs are based on the memories and stories of people that impacted him growing up, interspersed with commentary from current Nephi locals about their town. “We were discussing [Brandon] moving to Nephi as a kid and being stuck in the middle of nowhere,” says the band’s drummer Ronnie Vannucci Jr. “And during Covid-19, it started to feel like we were all in the middle of nowhere.”