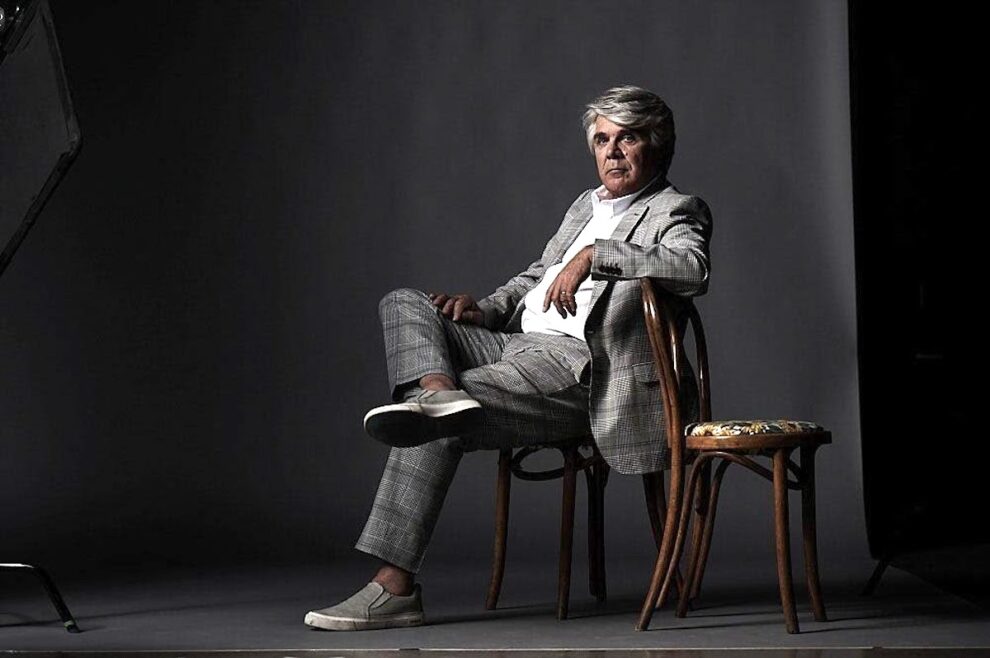 A look into the past of storied institutions typically reveals a fascinating and illuminating history. One of the artistic worlds in which this is often most true is in comedy, where the lore tends to center around performers and producers who have managed to catch lightning in a bottle. Award-winning theater producer Andrew Alexander recently opened up about his decades of groundbreaking work in the industry. The head of The Second City’s world-renowned theaters provided insight into how he grew one of the most beloved organizations in comedy. Read on for the insights he shared in a recent interview about how he built such a lasting legacy.

One thing people wonder about London-born, Toronto-raised former cab driver Andrew Alexander is how he managed to turn a growing interest in theater into the role of leading an organization that had been earning devoted fans since opening in Chicago in 1959. While the theater had found success before he came along, it had yet to become the widely known global brand that we know today. Instead, much of the theater’s notoriety lay in its local community, where audiences would come to see improv comedy shows, an art form that was gaining steam and giving the entertainment world new comedy stars.

It was in that spirit that the theater producer first became aware of the work being done on that stage. He attended a few shows and soon became enamored with the art form, realizing quickly that improv would be popular elsewhere. His entrepreneurial spirit led him purchase the rights for the Toronto theater in 1973, allowing him to take over the branch in his hometown and breathe new life into the city’s comedy scene. Off the success of the Canadian theater, he and his business partner bought the company’s Chicago interests in 1985. This proved to be a prescient move, as the brand soon quickly grew and is now widely considered to be one of the most substantial contributors to the world of improv and of comedy at large.

Another focus in the interview was the unique manner in which the theater producer was able to grow his business. While, in hindsight, it can seem that the brand was destined to become a global presence in the comedy world, that was certainly not assured at the time. In fact, at its start, improv was created as a series of children’s theater games. In the second half of the twentieth century, as a relatively unfamiliar form of comedy, improv left some audiences unsure of how to react. The speed and off-the-cuff nature of the performances sometimes didn’t mesh with what many traditionally expected at a comedy show. However, the thrill and razor-sharp wits of those early performances was undeniable, and audiences were soon won over.

As a theater producer, Andrew Alexander proudly acknowledges his ability to convert audiences in this way, he and credits his ability to take artistic risks and surround himself with artists that have ambition and talent. When it comes to performers, it’s undeniable that he has worked with people who have gone on to become some of the biggest names in entertainment, including John Candy, Catherine O’Hara, Stephen Colbert, Tina Fey, and Keegan-Michael Key.

While the theater producer’s rise could be considered meteoric, he’s the first to admit that he has plenty of advice for his younger self. He spoke about this during our interview, cheekily noting that he would tell his younger self to surround himself with “better legal and accounting advisors.” Running a business can be a daunting affair for many, and in highlighting how off-stage management concept affected his work as a theater producer, Andrew Alexander is helping to show the ways in which his brand operated as a traditional business. This can be a surprising notion, considering how most of us think only of the laughter and experience at the theater, rather than the backstage work that makes it all possible.

Theater Expands to Other Mediums

One additional aspect of the theater company’s rise has been the leap to other mediums. The theater producer discusses this idea in his interview, noting how his collaborations with other individuals and renowned organizations have been a key part of his success. This includes partners outside the world of theater and on the forefront of film and television development. This, as it would turn out, would become another major focus of the producer’s work over the years and would help to establish him as an even bigger name in the field of comedy.

Looking beyond the stage catapulted Andrew Alexander from head of a theater company to an award-winning multimedia producer. In this capacity, he produced hundreds of hours of comedic content made for television and helped his show earn two Emmy Awards while doing it. Through these efforts, he also worked alongside some of the world’s most iconic comedic talent. The producer’s forays into these additional mediums have helped cement him as a leader not only in theatrical comedy but also in many other forms that comedy can take.

Though the history of comedy can sometimes seem disjointed, there are some key players and establishments that have helped build the field into what it is today. Andrew Alexander, theater producer, is one of these key players. Through his work in bringing improv to the masses and building out his network of theater companies, he’s been able to create one of the standout brands in the comedic world. This has not only helped introduce some of the most beloved comedians to appreciative audiences, but it has also been responsible for countless laughs over many decades. As far as legacies go, that’s one worth exploring.