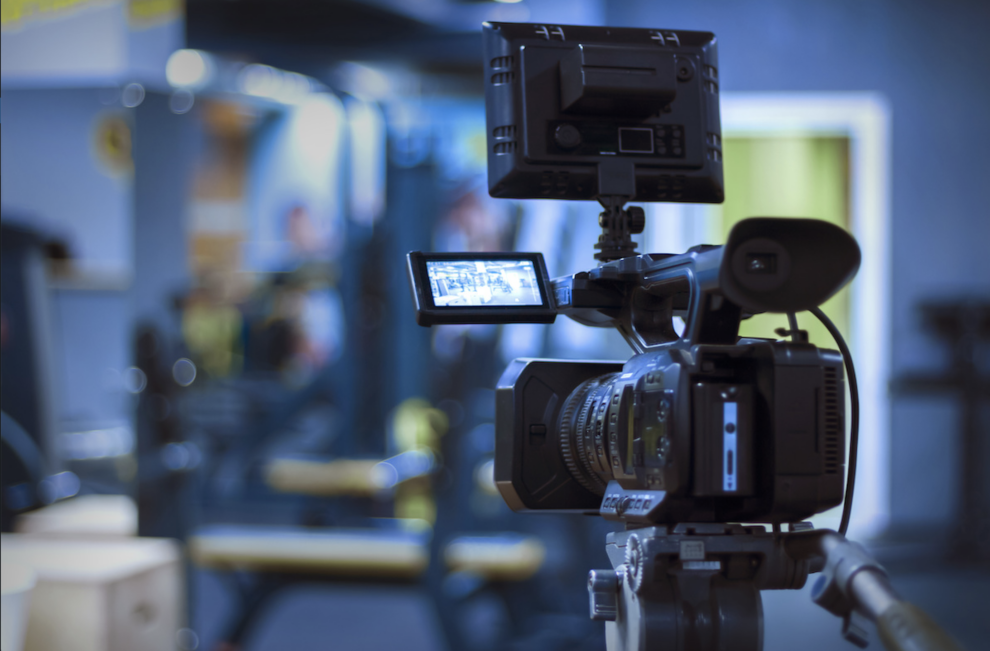 According to Investopedia, the average cost to make a Hollywood movie is around USD $65 million (excluding distribution and marketing). The majority is in state-of-the-art filming and graphics equipment, not to mention qualified people to use them. With this much money, it isn’t unusual for a movie to flop, even if it makes a little profit. (1)

But average doesn’t mean exact—critically acclaimed films like Paranormal Activity are known to have been created on a budget as low as USD $15,000. It teaches everyone with a penchant for videography that you don’t need millions to make a video that looks like a big-name studio made it. It all boils down to making the most out of what you have, with a bit of expert help. If you are not making a Hollywood style movie but just want promotional video production your best bet is the hire a company that does that.

With that said, here are a few helpful tips on making Hollywood-quality videos without breaking the bank:

For a fee, high quality stock video can add a great deal of sophistication to any video. Many producers, both amateur and professional, use stock footage mainly to set the scene or transition. For example, if you want part of the video to transition to New York City, you can add several seconds of B-roll footage that shows the city’s recognizable icons.

Using stock video has several advantages, one of which is having difficult shots at your disposal. For instance, an aerial video requires a drone, but not all producers have a big-enough budget to afford one. Going to the nearest coast is an option, but the angle might not be to your preference. Sometimes, you neither have the time nor resources to go to the beach at all.

Stock videos are made by skilled hands with access to high-end equipment, including drones. In a way, you’re paying for their videos at a fraction of the cost of hiring their talents.

Technology over the years has progressed to the point that anyone with a powerful smartphone can make high-quality videos. During the Electronic Imaging 2020 conference, DXOMARK, a third-party benchmark for smartphones and cameras, said that mobile devices are catching up to dedicated cameras in terms of image quality. While mobile still has room for improvement, the average filmmaker is no longer restricted to a video camera. (2)

It’s not unusual for filmmakers to use more than one type of camera. One example comes from Lanzarote, a three-minute-long project by travel filmmaker Oliver Astrologo In one transition, he used a total of four cameras—a drone, a Sony Alpha 7R II digital camera, an iPhone 6S equipped with an external lens, and a GoPro Hero4. You can view the result here. (3)

The point here is that there’s no longer one camera to fit all your video-making needs. If your budget can spare specialized equipment, there’s no problem buying them. Otherwise, you can make do with smartphones and whatever that’s in your arsenal.

Ever since 4K resolution became widespread, there’s been a lot of debate about the fate of its predecessor, the 1080p. The latter will only become more irrelevant with the gradual rollout of 8K resolution (and so will 4K in due time). But here’s why you should still consider 1080p, at least in postproduction.

Despite having fewer pixels, it’s also this reason that 1080p enjoys the benefit of less storage use and faster editing and rendering. In fact, many filmmakers utilize both, shooting scenes in 4K and releasing the entire thing in 1080p. On top of that, many people can’t discern the difference between 4K and 1080p. (4)

Setting the ambiance for each scene or the entire video is important, and at the heart of it is the right choice in music. Every known emotion your video wants to evoke—happiness, inspiration, sorrow—has the corresponding musical piece. That’s why it pays to ask yourself what feeling do you want your video to induce.

As for an example, at least in film, look no further than the 1975 thriller film Jaws. Its composer, John Williams, had made a theme that’s still recognizable over 40 years later, synonymous with a sense of imminent dread. Coupled with a simple premise (i.e., sharks killing people), Jaws won multiple awards for its music.

Whether you’re aiming for a few Academy Awards, no video won’t be complete without music. Fortunately, like stock footage, there’s no shortage of stock music online.

With these tips, you don’t have to pay a lot to achieve Hollywood-level quality. All it takes is being smart about your resources, from choosing the location to putting the scenes together.

Like Loading...
TagsHollywood movies typically cost millions to make. you can achieve the same quality for a fraction of the cost. Read our blog to find