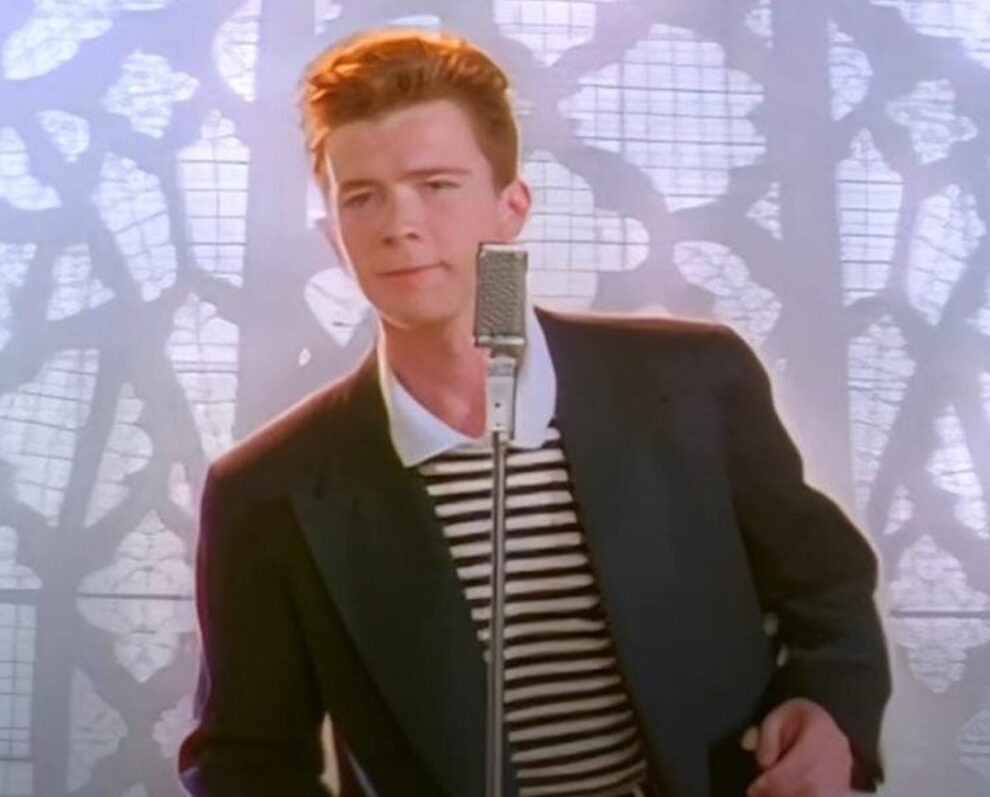 A NEW MINI-DOCUMENTARY ABOUT THE VIDEO IS COMING SOON

How many songs are there that have become iconic in two different eras? Rick Astley’s global cultural phenomenon ‘Never Gonna Give You Up’ is one. It was an absolute smash hit when Rick doing his geeky dance moves first released it as his debut single back in 1987, shooting to #1 in 25 different countries including five weeks at the top of the UK Singles Chart, and reaching Gold status within weeks.

Then in the internet era it took on a new life of its own. An unlikely blend of classic songwriting, a meme-worthy video full of ‘80s fashion and killer dance moves, and the emergence of Rickrolling established it as a rare viral sensation that people just don’t get bored with.

As a result, ‘Never Gonna Give You Up’ has now exceeded a staggering one billion views at YouTube – a landmark that has been achieved close to the 34th anniversary of the track’s original release on July 27th, 1987. It’s one of a handful of videos from the pre-YouTube era that have reached a billion views: A-Ha’s ‘Take On Me’, Nirvana’s ‘Smells Like Teen Spirit’ and Queen’s ‘Bohemian Rhapsody’ being notable examples. Even ‘Thriller’ hasn’t got there yet.