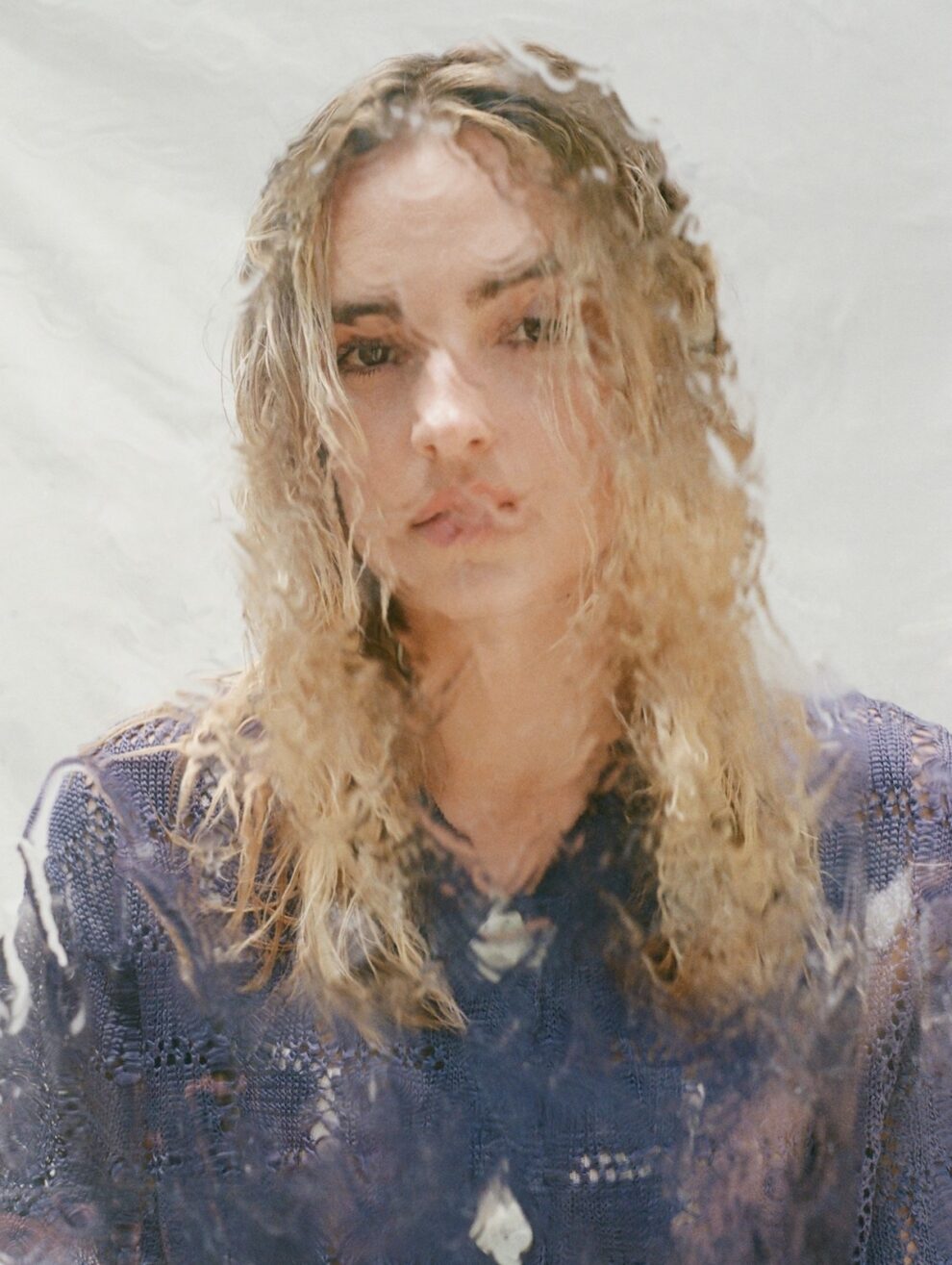 The song is the first single from Tarver’s just-announced album Subject to Change – a suitably titled project after this past year – available digitally worldwide on October 15, with a wider physical release date to be announced soon.

On “Shit Happens,” inspired by a podcast episode of Unlocking Us with Brené Brown, Tarver explores the hard truth that painful experiences don’t always come with a reason why. As she explains: “It’s always bothered me when things go wrong and people try to comfort you by immediately assigning some deeper meaning to it. I think it’s true that pain brings growth, but I also think it’s true that bad things happen, and it might never make sense. I think there’s freedom and catharsis in admitting that.”