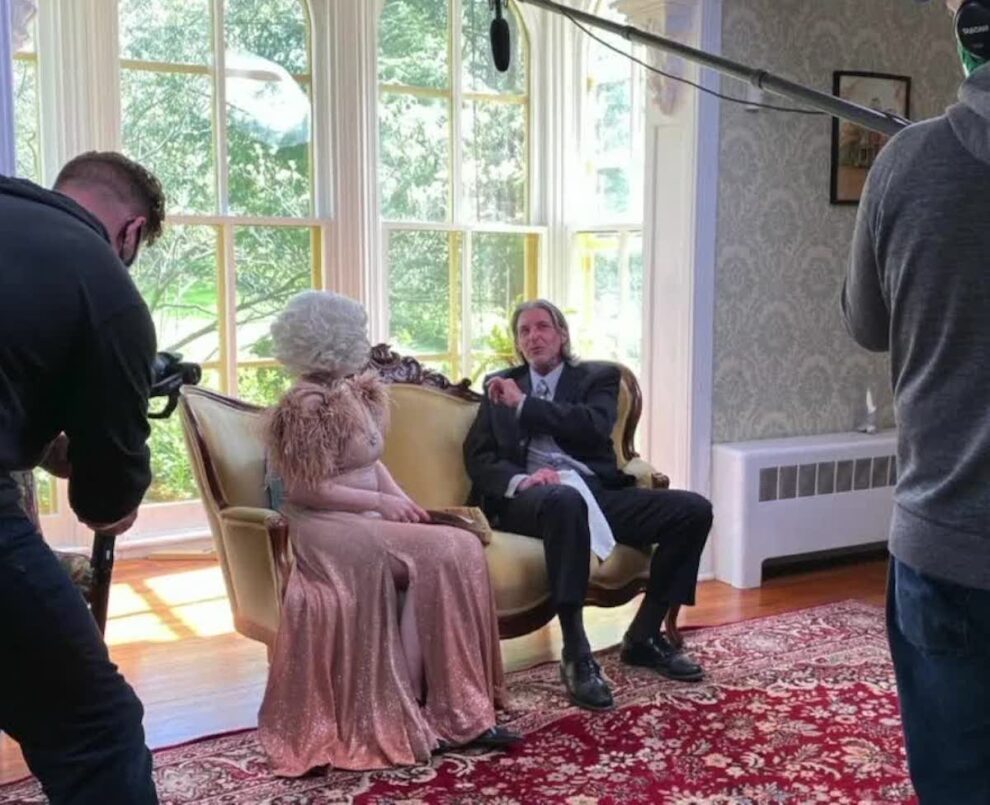 A spirited historical documentary puts the spotlight on some prominent women of Lily Dale, the world-renowned community of mediums and psychics.

This small hamlet that sits along the banks of Cassadaga Lake also holds some powerful history
connected to the Women’s Rights Movement.
Spiritualism gave women freedom that they had never experienced before. It empowered and
inspired women to seek something greater in their lives.
From the 1880s until the 1920s, Lily Dale welcomed a variety of activists in the Women’s
Suffrage Movement. This annual Woman’s Day celebration faded away. But in 2016, a group
of Lily Dale women decided to resurrect the annual celebration to honor women’s historical
connection to spiritualism, the Women’s Rights Movement, and the 19th Amendment when
women won the right to vote.
“The Woman’s Day Committee has created programming aimed at empowering women of all
generations,” says spokeswoman Carol Corwin, “We have done so by focusing on Lily Dale’s
history, promoting the voices of women of color and presenting novel views regarding the
history of The Women’s Rights Movement.”
This four-year mission was set to end in 2020, but when the pandemic hit in 2020, the group
decided to extend the celebration to 2021. The final project is a film highlighting some of the
most prominent women in spiritualism.
“Our hope is that this film will serve as an important addition to American history and Women’s
studies,” says spokesperson Celeste Elliott.
“The Spirit Rooms of Lily Dale” will premiere on August 14th during the annual Woman’s Day
Event inside the Lily Dale Auditorium. The film features little-known biographical information
of the Fox Sisters, Susan B. Anthony, Floy Cotrell, and Mae West as they relate to spiritualism.
Following the film, those in attendance will be able to take part in a live question and answer
celebration.

THIS FRIDAY, AUG. 6 – MOVIES ARE BACK IN DELAWARE PARK
Trapped Between Two Worlds: Paul Serran’s New Single ‘Circle the Wagons’