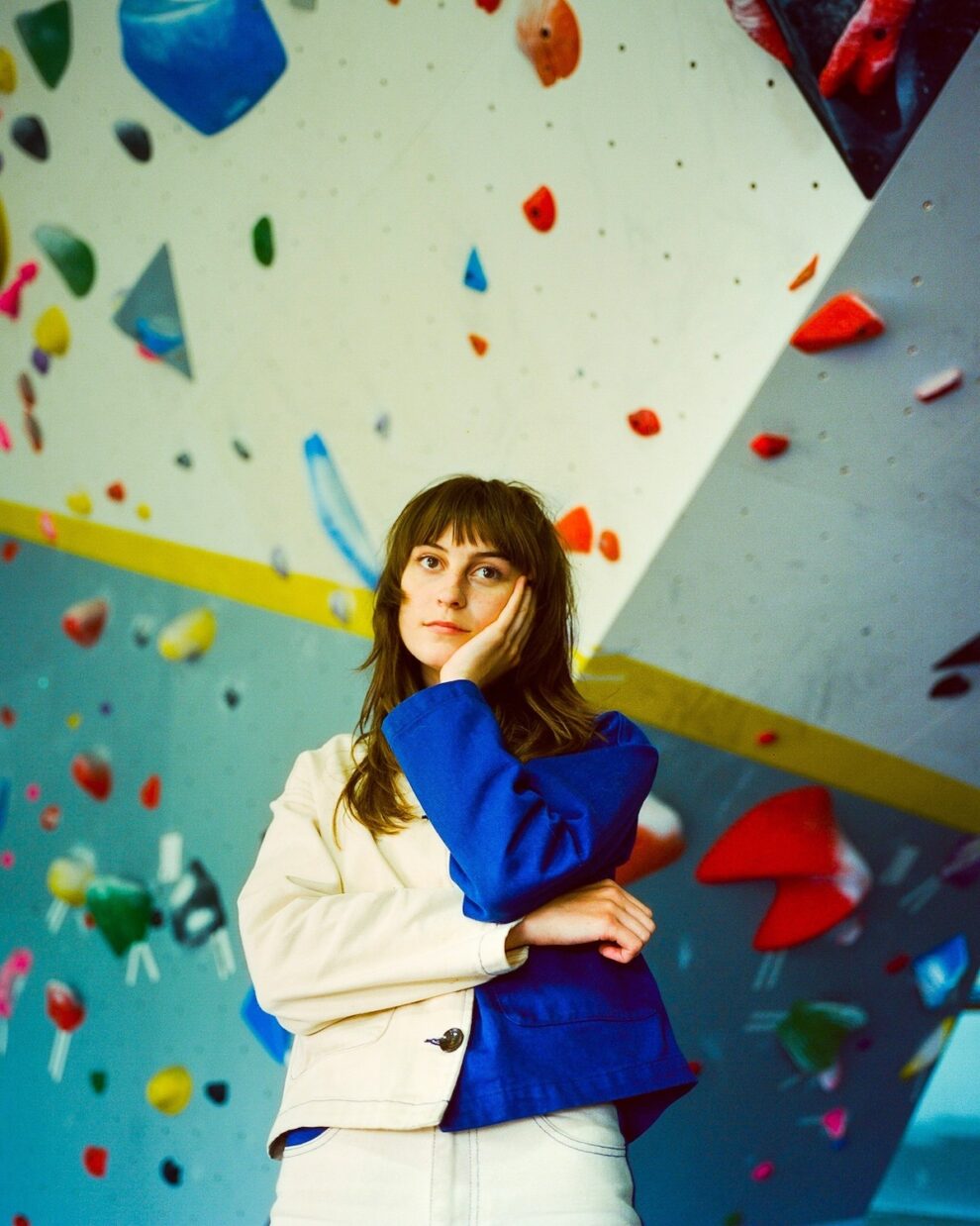 Touring material from her latest album “I Know I’m Funny haha” the 23-year-old Webster’s music is her most fully realized.

With a long tradition of bluegrass and country players in her family, Webster was bound to be a musician. At just 16 she released her debut album, Run & Tell. Like other teenage phenoms Jackson Browne and Laura Marling, it exhibited stunning lyrical and artistic clarity. Her Southern roots were obvious but Webster had more than country music inspiring her worldview – she was deeply embedded in the culture of her hometown, Atlanta. L’il Yachty was her classmate, she was sneaking out to see underground shows and fortuitously had befriended rapper/producer Ethereal while in High School. She went on to sign to Awful Records, making her label-mates with Father, Playboi Carti, and Ethereal. T

Barack Obama included her single “Better Distractions,” on his playlist of favorite songs and she also released the single “In A Good Way.” Both songs appear on I Know I’m Funny haha.