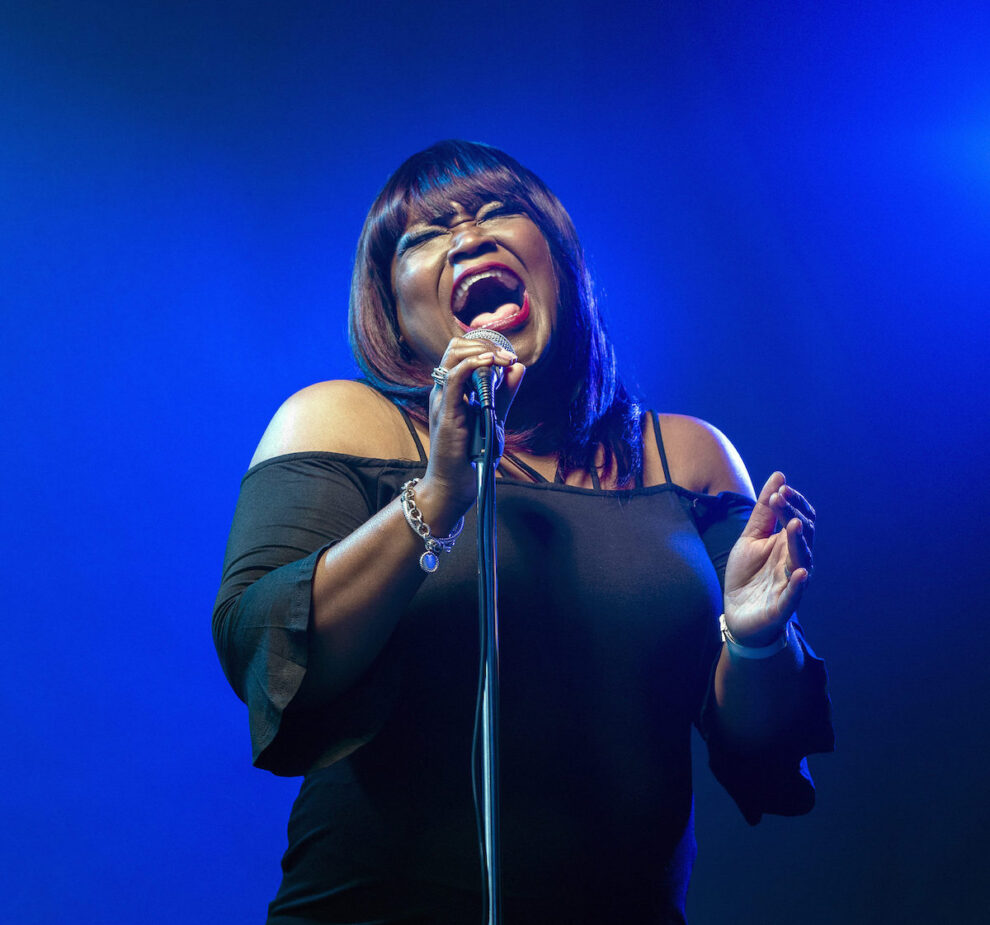 “Shemekia Copeland is the greatest blues singer of her generation.” –The Washington Post

Copeland also received the UK Blues Award for International Blues Artist Of The Year, and UK tastemaker music magazine MOJO named Uncivil War the #1 Blues Album of 2020. Rolling Stone says, “Shemekia Copeland is a powerhouse, a superstar…She can do no wrong.”

Concert information is as follows: