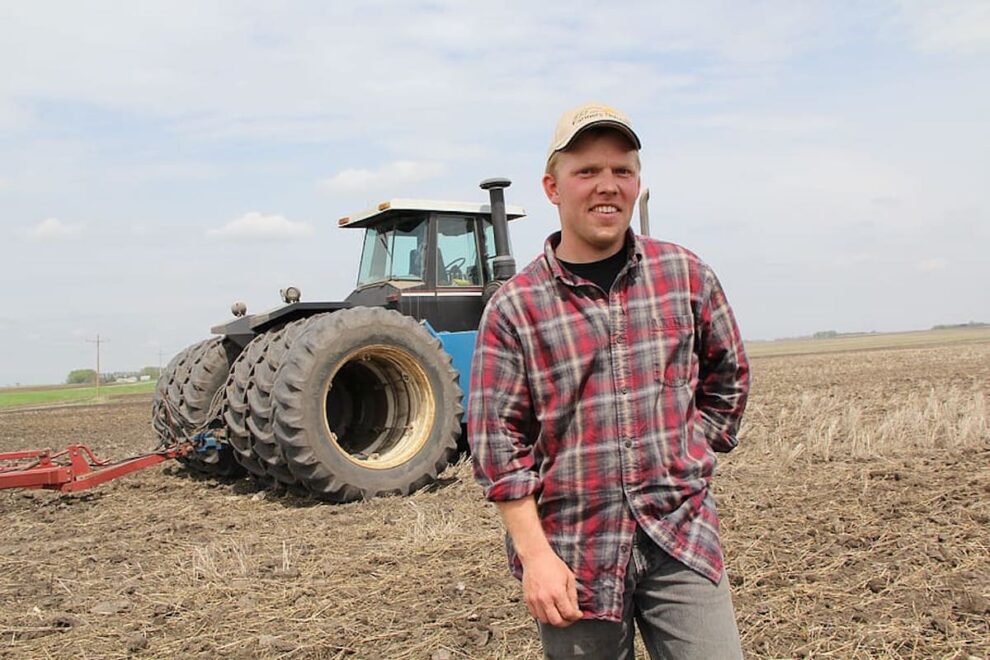 New York State Independent Redistricting Commission, (nysirc), is working on redrawing congressional districts. It is important to note that this region has been gerrymandered to protect Republican lawmakers to such a degree that the lawmakers are not responsive to the needs of their constituents.

For example, large parts of this district are agricultural and were badly hurt by the tariffs and immigration programs of the Trump administration. Forbes reported on Aug. 16, 2019, that soybeans that had been selling for $10 per bushel were now selling for $2 per bushel [that price drop is pre-pandemic].

Furthermore, dairy farmers, vegetable farmers, and fruit farmers in this area depend heavily on migrant farmworkers. Yet the Trump administration’s policies on immigration hurt these farmers. Our congressman Chris Jacobs continued to voice his support for these policies even as his constituents were hurting. Our last two congressmen, Republican Chris Jacobs and convicted felon Republican Chris Collins have refused to hold town-hall style meetings to even listen to the concerns of the people they represent.

This is not representative democracy but rather rule by party. When the redistricting commission changes the district, I ask them to please make the district competitive so our representatives have to listen to the concerns of their constituents. Thank you