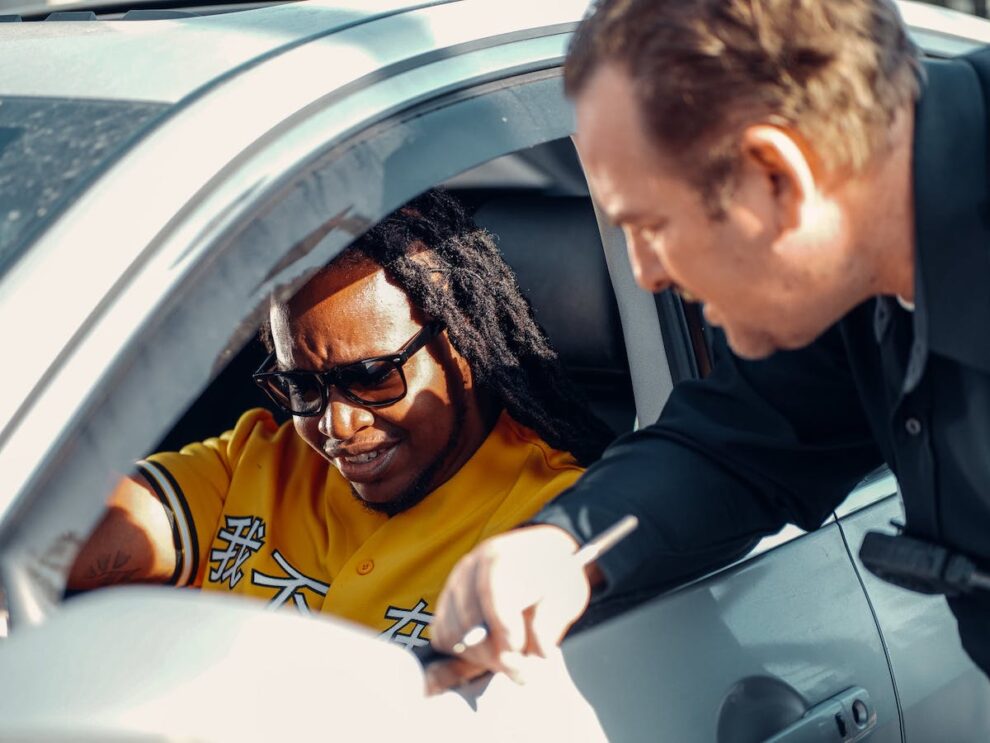 Imagine you are in a scenario where you had a DUI or a reckless driving charge that resulted in the suspension of your license. It is a major inconvenience, and it can disrupt your life.

You get the temptation to drive anyway, and you might not be able to pay the original fines to get your license back. You are not alone, as 11 million Americans go without a license because of this.

But, if you get caught, driving on a suspended license is no joke, and will have serious consequences on you financially and legally.

If you do get charged, what will happen next? Read this guide to find out.

What Are the Penalties?

Driving on a suspended license in Georgia has a few penalties that go along with the crime. First off, not only will you have the original term of your suspension intact, but it will likely be extended by another six months.

The fine for the first violation of this ranges from between $500-1000. You can also have 48 hours in jail at minimum for the first time you drive on a suspended license.

However, these penalties do increase, especially for repeat license suspensions within five years.

If you do it a second time, the fine is between $1,000 and $2,500. The minimum jail time will go up as well, increasing to 10 days. However, depending on the circumstances, you can be put in jail for up to a year.

However, the fourth time in five years is when the charges start getting very serious.

If you are caught for the fourth time, the minimum prison sentence is ONE YEAR and you can be placed in prison for up to five years. As for fines, the minimum, in this case, is $2,500 but can go up to $5,000.

These are all very serious penalties that all make it more difficult for you to get your license back and live a normal life. But, as you can see, it gets significantly worse after the first time and after the third time.

The best case scenario would be to obviously avoid driving on a suspended license at all. However, if you do get caught doing this for the first time, just keep future penalties in mind before thinking about potentially doing it again.

Compared to some of the fines that you might have already paid, this is going to be a small, but still potentially significant cost to get your license back. As stated above, 11 million Americans do not have licenses partially because of fine expenses.

To get your license reinstated from license suspensions, it will cost you $210 for the first incident. However, this gradually increases if you have repeat offenses.

These are just some of the minor consequences of driving on a suspended license, but it is important to realize that the repercussions of you violating this law do add up financially.

This is where things might get interesting. There are several reasons why you might be facing a suspended license in Georgia such as a DUI conviction, vehicular homicide, a hit and run, street racing, and more.

However, if you are caught doing one of the above acts while caught driving on a suspended license, the consequences are twice as severe. This is because Georgia will charge you for BOTH legal violations at the same time.

So, let’s say you get hit with a DUI while you are already dealing with a suspended license. Not only will you have your original license suspension extended six months, but add on a year to that because that is usually how long a suspension is for a DUI.

Then, worst of all, is the possible jail time. There is a two-day minimum for license suspension violations, but this could be extended to up to a year. A judge may be less likely to give you the minimum under these circumstances, especially because there is already a 90-day probationary jail period for DUIs.

It is an absolute legal and financial mess to be charged with multiple driving violations at the same time. Save yourself some trouble and do not drive at all with a suspended license. But, if you do, do not do anything else on top of it that can make your life more difficult.

Finally, you are going to need to hire a lawyer to deal with the charges you are facing. If you are a repeat offender, then you better really make sure that you have a good lawyer on your side.

This is not a situation you want to be facing alone, especially as a repeat offender. Lawyers know the ins and outs of the Georgia laws, they can negotiate a plea deal or a lighter sentence for you, and they have a much better chance of successfully challenging the prosecution’s case against you.

Also, they can provide you with proper legal counsel and a springboard for ideas on how to proceed. You can have someone that will listen to your concerns while guiding you in the right direction for how to legally proceed with your case.

The importance of good legal representation cannot be overstated for your legal reputation, finances, and even personal life.

Get Help for Driving on a Suspended License

With this guide, you can see just how many implications there are for driving on a suspended license. But, do you find yourself in a situation where you need legal counsel for this?

If so, contact us today and get a free case evaluation to address your specific concerns and get you on the right track to dealing with this.