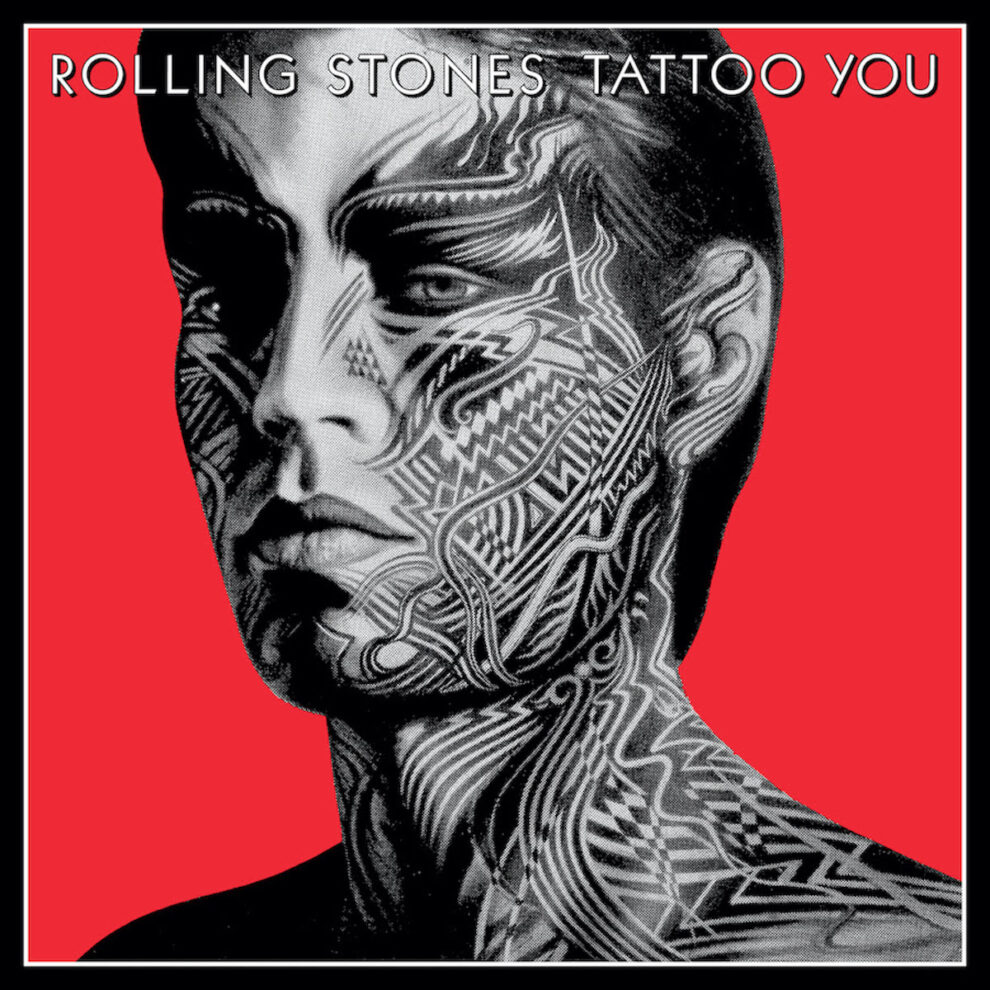 “LIVING IN THE HEART OF LOVE”

The Rolling Stones have today announced the release of 40th anniversary, expanded deluxe editions of their chart-topping, multi-platinum 1981 album Tattoo You, via Polydor/Interscope/UMe.

The newly-remastered set, out on October 22, will be accompanied by no fewer than nine previously unreleased tracks from the era. The first of these, the irresistible rocker “Living In The Heart Of Love,” is available now on all digital services, and Tattoo You (40th Anniversary Edition) is available to pre-order in multiple formats, HERE.

Today’s announcement comes 40 years to the week since the celebrated album was first released on August 24, 1981, and as the rock ‘n’ roll legends prepare to return to the road with 13 new dates on the No Filter tour in the U.S. The new itinerary starts on September 26 in St. Louis and extending into November.

The 40th anniversary remaster of the original 11-track album includes such enduring favorites as “Hang Fire,” “Waiting On A Friend” (showcasing jazz saxophone giant Sonny Rollins) and of course the opening track that’s been a band signature ever since, “Start Me Up.” The deluxe formats will also include Lost & Found: Rarities and Still Life: Wembley Stadium 1982.