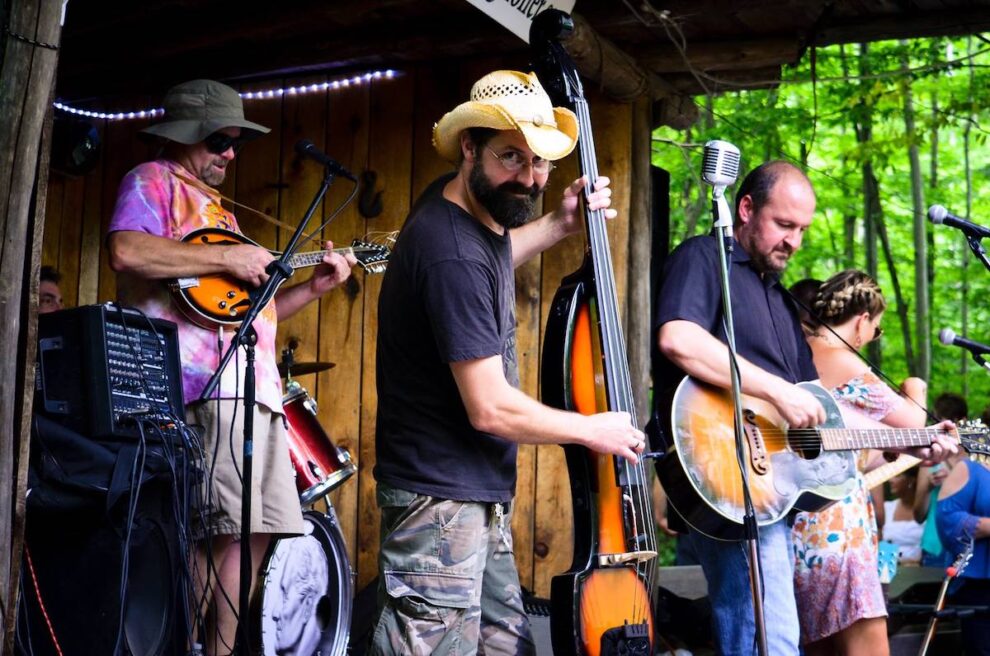 The final 2021 Thursday & Main, presented by M&T Bank, will take place this Thursday, August 26th from 5pm to 8pm at Fountain Plaza (Main at Chippewa Streets) and will feature Ten Cent Howl with special guest Adrianna Noone. Ten Cent Howl has been making waves in the Buffalo Americana scene for two decades. Their music is built on a strong foundation of solid, story-telling songs, professional musicianship, and incredible vocal harmonies. Special guest for the evening will be singer-songwriter, Adrianna Noone. Noone was awarded “best soloist award” in 2017 at the International Championship of Collegiate A Cappella.

Choosing The Right Speakers for A Conference – Aspects to Keep in Mind
Online Alt-Text: Casino Industry Booming In 2021