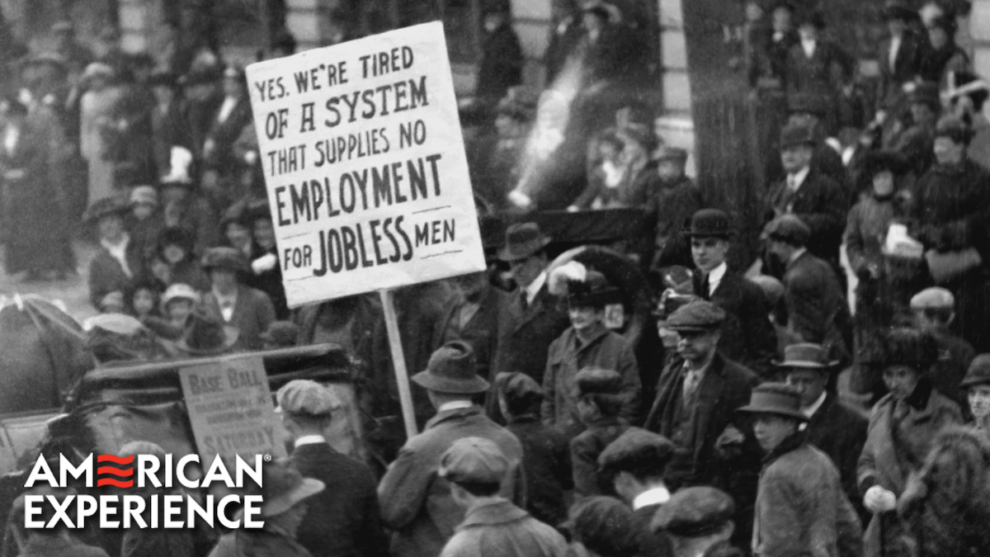 The terrible Great Depression of the 1930s wasn’t America’s only economic crash. Various lesser ones happened through the 1800s, almost in a 20-year cycle, inflicting poverty and suffering on working-class families.

Especially severe was a collapse in the 1890s. Thousands of businesses went bankrupt. Hundreds of banks failed. Farmers couldn’t find buyers for their crops. Around three million workers were jobless, roaming for charity, eating in soup kitchens and sleeping in shelters. In those times, America had no government safety net to help victims. The unlucky were cast into helplessness.

Amid the hardship, an Ohio reformer named Jacob Coxey hatched a dramatic plan: He called for an army of jobless men to march on Washington to demand federal work projects that would put the unemployed to work building roads, schools, libraries, hospitals, bridges and the like. He said his marchers would be a “petition in boots.”

Coxey’s right-hand man, Carl Browne, preached that the social gospel of Jesus demanded that America help miserable underdogs. He said all people have a share of Christ’s soul inside them, so the populace should feel sympathy for the hungry and homeless. He and Coxey called their movement the Army of the Commonweal of Christ. A painting of Jesus was prepared for the marchers, and a commissary wagon was emblazoned, “Sell what you have and give to the poor.”

The march began on Easter, 1894, along Ohio’s crude and muddy roads. Some newspapers predicted that violence and criminality would result. But a strange thing happened: Sympathetic throngs greeted the band at each town, cheering the humanitarian cause, offering food, clothing and shelter to the hikers. One town contributed 300 pairs of shoes. Others produced brass bands and picnic feasts.

Across Pennsylvania and Maryland, more jobless men joined the array, despite springtime cold, even snow. The parade grew to 500 strong. At night, marchers huddled around campfires and slept in hay-filled barns.

Sympathetic congressmen introduced bills for federal work programs fitting Coxey’s vision. Coxey demanded a right to speak at the Capitol, but police refused. Lines of officers blocked streets. During a confrontation, police clubbed some bystanders, while Coxey rushed to the Capitol steps to speak. Police subdued him — but not before he handed his speech to a reporter.

Leaders of Coxey’s Army were jailed on charges of walking on the Capitol lawn. Followers set up a campground to wait for Congress to act.

Meanwhile, copycat protest armies of jobless men formed around America and began heading for Washington. Some assembled in California, the Pacific Northwest, the Rockies, the Midwest and New England. Many rode freight trains to the nation’s capital, where they joined the campers.

In the end, Congress didn’t provide work relief. The encampment disintegrated in late summer. It was somewhat similar to the Occupy Wall Street episode that swept America in the early 21st century. Despite few tangible gains, it nonetheless focused a national spotlight on the plight of left-out people.

The GOP clings to State’s Rights when it fits their agenda and ignores State’s Right when it doesn’t
Sept. 11 talkback at Mark Humphrey’s SPEED OF DARK which opens American Repertory Theater season Sept. 9