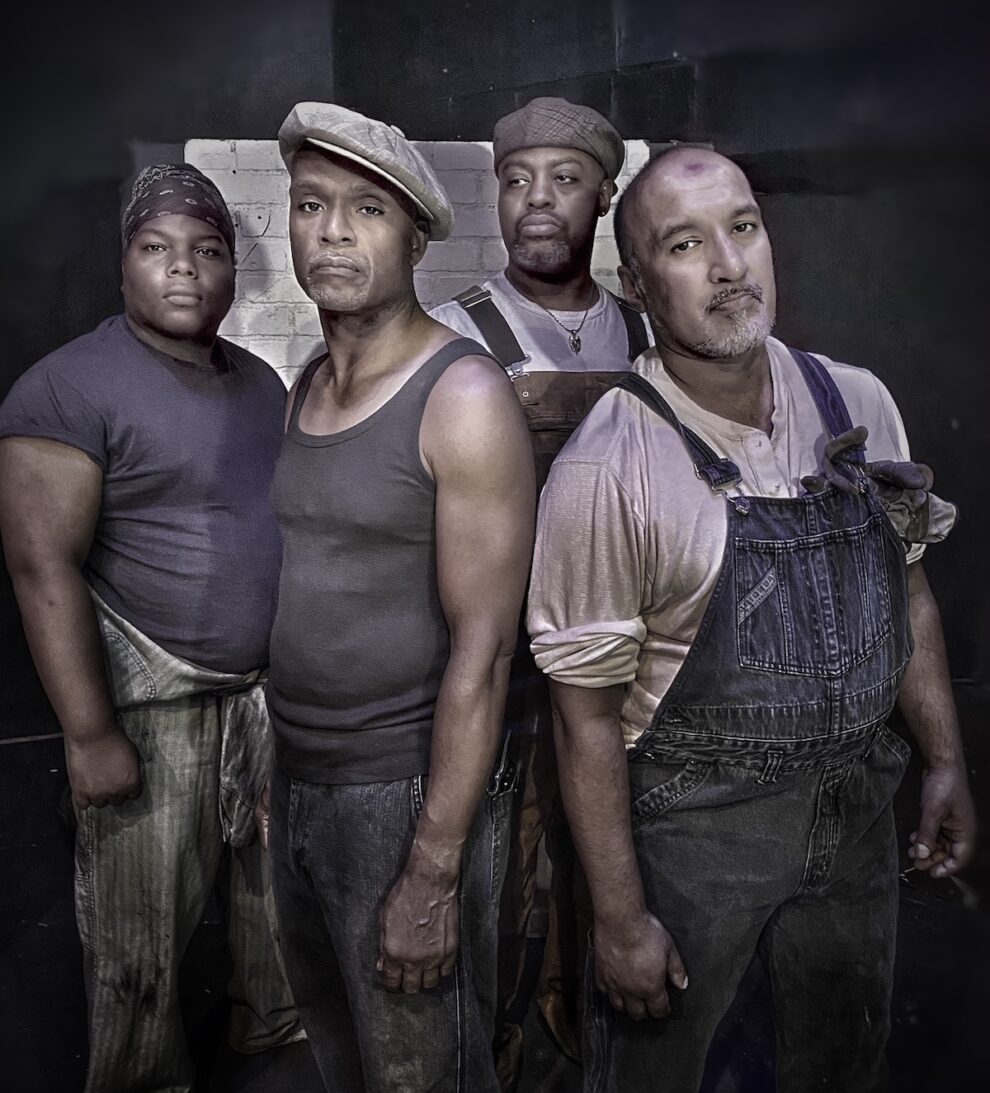 The American Repertory Theater of WNY’s 2021-22 season dedicated to Western New York playwrights gets underway with the world premiere of Mark Humphrey’s SPEED OF DARK.

The play opens on September 9th and there is a talkback on September 11th, 7:30 pm – following the 5 pm performance.
American Repertory Theater of WNY and the Voices of WNY Artists Internet Broadcast host a talkback with Mark Humphrey and members of the cast will discuss the work and answer questions from audience members.
The Q & A session will be recorded for the Voices of WNY Broadcast aired shortly after the event.
The price for the talkback is free but for more information on how to make reservations or purchase tickets for the 5 pm performance of SPEED OF DARK visit https://speedofdark.bpt.me/

Opening on September 9th and running until October 2nd, SPEED OF DARK feature the acting talents Hugh Davis and Monish Bhattacharyya alongside Vincenzo McNeill and Quentin Gray. The narrative is based on four men who find themselves on the wrong end of being in a Sundown Town after dark. [Sundown Towns had laws that colored people had to leave town after dark.]

“This play is about a sundown town”. Playwright Mark Humphrey in describing his work.  “It’s interesting to me that when I mention the term Sundown Town, 99% of the people have no idea about what I’m talking about, and when I tell them what it is, most people think it’s a southern thing.”

Humphrey’s personal experiences as a young adult shaped the basis behind the play.

“I first heard about it as a small child in the 60’s. And it was about one of the suburbs around here. This is a forgotten piece of history.”

SPEED OF DARK opens on September 9th and runs until October 2nd at the Compass Performing Arts Center, 545 Elmwood Avenue, Buffalo NY. ART/WNY is offering a pay-what-you-can ticket rate throughout the 2021-22 theatrical season as a way of saying thank you for the strong community support during the health crisis.
American Repertory Theater of WNY will open at 100% capacity for the 2021-22 season. The company will require all those who do not receive the vaccination to wear a mask. ART/WNY will also remain thorough in maintaining this policy.

A ragtag band of reformers and unemployed organized the first Protest March on Washington
The Art of Gunsmithing, with Brett Jansen