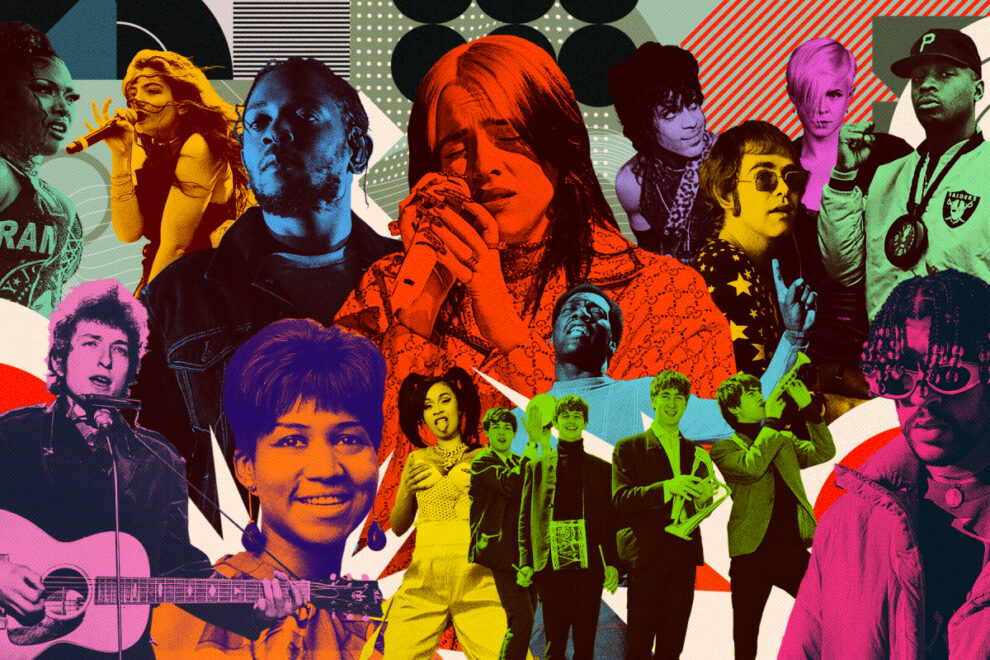 Rolling Stone magazine released their list of The 500 Greatest Songs of All Time, which they say is the first time in 17 years the list was completely remade. An indication of how things have changed is Led Zepplin’s “Stairway to Heaven” which was #1 for multiple years has dropped to #61.

Lists like this are always debatable and ultimately meaningless, BUT (as Pee-Wee Herman said in his movie “everybody has a big but”) just going through this list brought back so many memories for me because songs are usually anchored to times, places, people and romances in your life.

I knew just about every song on the list and of course, they play in your head as scan the song titles. I also discovered some cool music I had never heard.