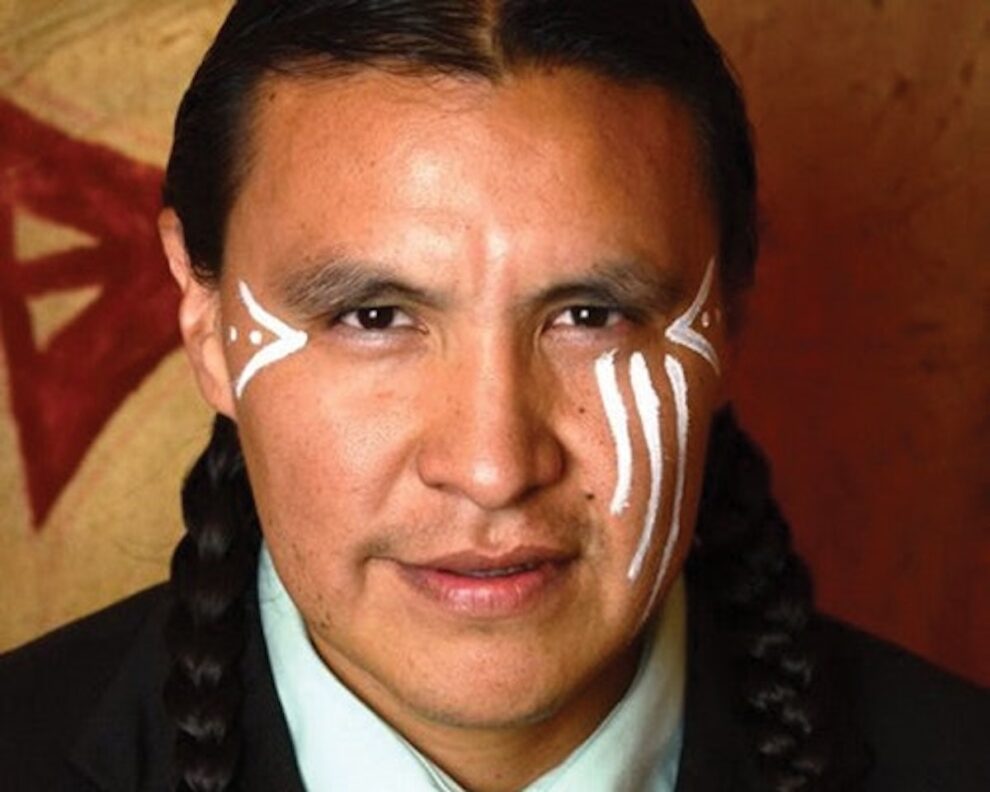 Chase Iron Eyes stood on the front lines of the fight against the Dakota Access pipeline (DAPL). He is an activist Lawyer for the Lakota People’s Law Project, was raised on the Standing Rock Nation and now lives on the Oglala Lakota Nation (Pine Ridge Reservation). Chase co-founded the Last Real Indians media model of frontline reporting in addition to an uncensored critique of the present-day issues to give voice to the voiceless, presence to the unseen and action to prophecy. He is also a spokesperson for the Leonard Peltier freedom campaign as well as the public relations liaison for Julian Bear Runner, the president of the Oglala Sioux Tribe. Chase is married to Dr. Sara Jumping Eagle and they are raising their family in Lakota Treaty lands.