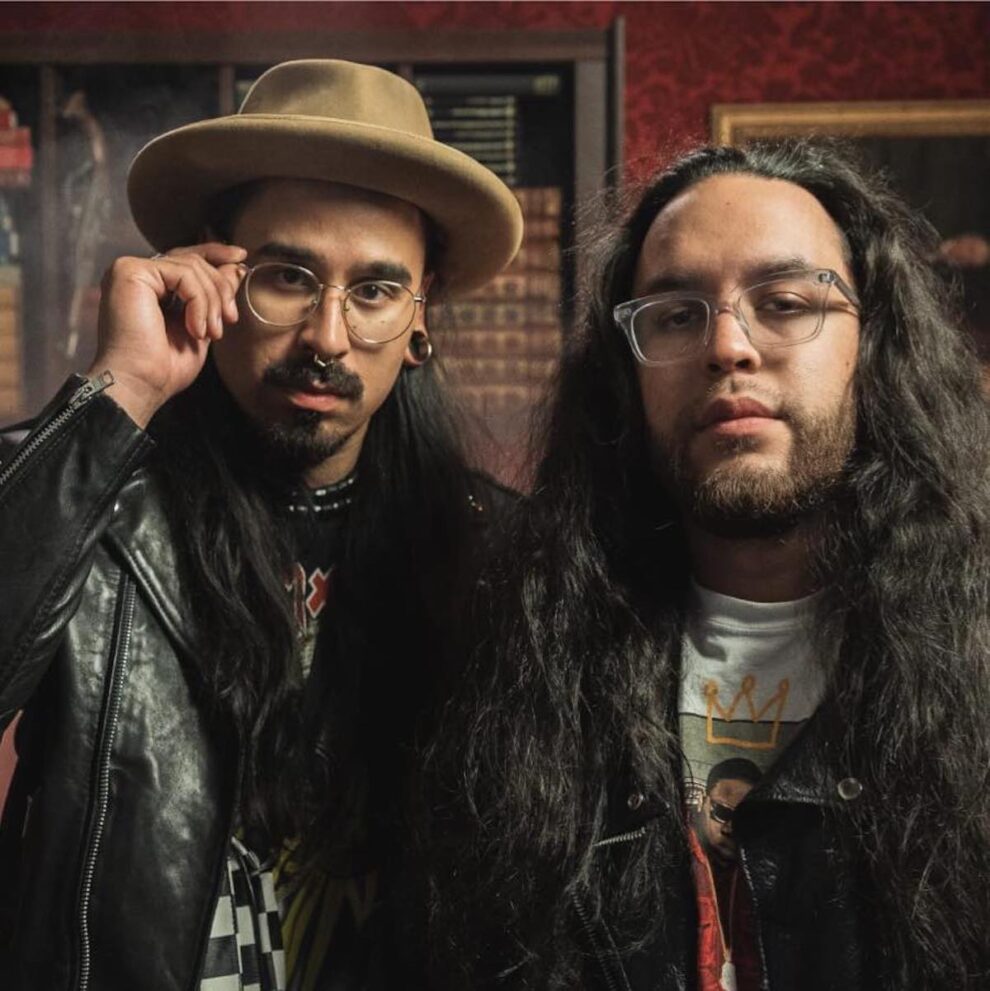 Indigenous Canadian hip-hop duo Snotty Nose Rez Kids, who will release their third full-length album, Life After, on October 22, before heading out on a North American tour, will be hitting the Town Ballroom, Nov. 19th & 20th. The guys announced with the single “Uncle Rico”, whose video garnered airplay at BET, and last month with “No Jesus Piece”, a song about self-belief above all others.

The hip-hop duo is composed of Haisla rappers Darren “Young D” Metz and Quinton “Yung Trybez” Nyce. They are originally from Kitamaat Village, British Columbia, and are currently based in Vancouver. 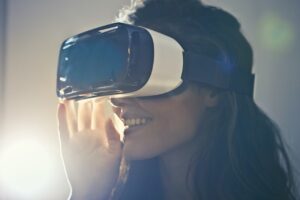 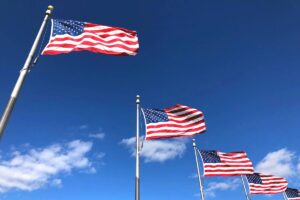