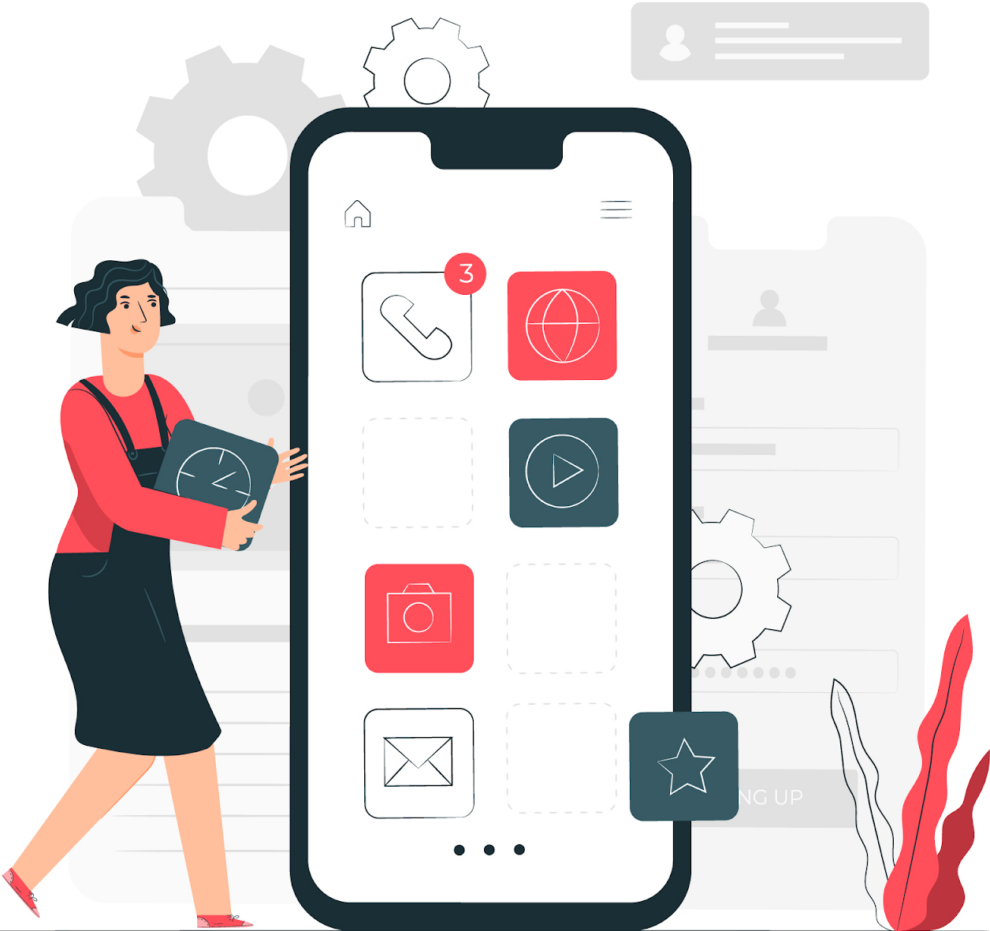 Testing on a mobile device is more difficult than testing on a computer. While the latter is concerned with various browsers and versions, mobile testing is concerned with Android and iOS versions as well as mobile screen resolutions. QA engineers must deal with custom UIs in addition to stock Android. Most device manufacturers layer them on top of stock Android to provide additional functionality and a more distinctive look. And hence testing that manually becomes a mundane task. You’ve come to the correct place if you’re ready to make the switch from manual to mobile automation testing. Let’s learn:

Why Should Mobile Testing Be Automated?

Automating mobile testing is essential for testing more quickly and extending test coverage across platforms and scenarios. Although mobile app automation is notoriously difficult, most test cases may be automated successfully.

Where to Begin While Automating Wisely?

Automation can be unstable and time-consuming if done incorrectly, therefore it’s not worth the work to set up. To get the most out of your automation, you’ll want to avoid this.

There are numerous test automation advantages to be had when done strategically. Faster feedback, faster problem identification, enhanced risk mitigation, expanded test coverage, and a shorter time to release are just a few of the benefits.

However, if you’re just getting started with mobile app testing automation, it’s best to start small. Don’t attempt to automate everything at the same time. In fact, you’ll never be able to fully automate all of your tests.

So, where should you begin? It is advised that you begin automation on three sorts of test cases when testing mobile applications: unit tests, integration tests, and functional tests. These tests should be your top priority for automating, and they’re an excellent place to start for someone who’s new to the process.

Top tests you must automate:

Unit testing is the quickest way to test. These tests are highly reusable, easier to debug, and often have a minimal repair cost.

Integration testing ensures that all interfaces and modules perform as planned. Automating these tests is beneficial because it reduces testing time and allows for faster feedback.

Another sort of testing that should be emphasized for automation is functional testing. Automating functional UI tests can help you evaluate how your app performs across a variety of devices, operating systems, and other variables. Given the fragmentation of the mobile landscape, this is critical.

After you’ve selected which tests to automate first, you’ll need to choose an automation framework. There are many options for automated mobile app testing. Choose one that is dependable, aligned with your goals, connects with your toolchain and presents procedures, and complements your team’s talents.

You’ll have to make a few selections once you’ve decided on a framework and are ready to run your tests.

The first is about the platforms on which you’ll conduct your tests. Will you use real devices or virtual devices like simulators and emulators to do your tests? Will you utilize a combination of the two?

The use of both real and virtual devices is beneficial. As a result, using both sorts of platforms in your mobile app testing strategy is a recognized best practice. Depending on the build phase, tests should be split between emulators/simulators and real devices.

Mobile automation testing has a number of advantages, including being faster, more accurate, more dependable, and less expensive. The method entails utilizing automated tools to run pre-programmed test operations on mobile apps. Mobile app development companies, on the other hand, must plan carefully, define the scope of automation, and choose the appropriate technologies. A good automation plan also ensures success and a higher return on investment.